The ACTU, including Secretary Dave Oliver and Indigenous Officer Kara Keys, joined with affiliate unions and local Indigenous people in Darwin this morning to draw attention to the ongoing fight for wage justice for Indigenous Australians. 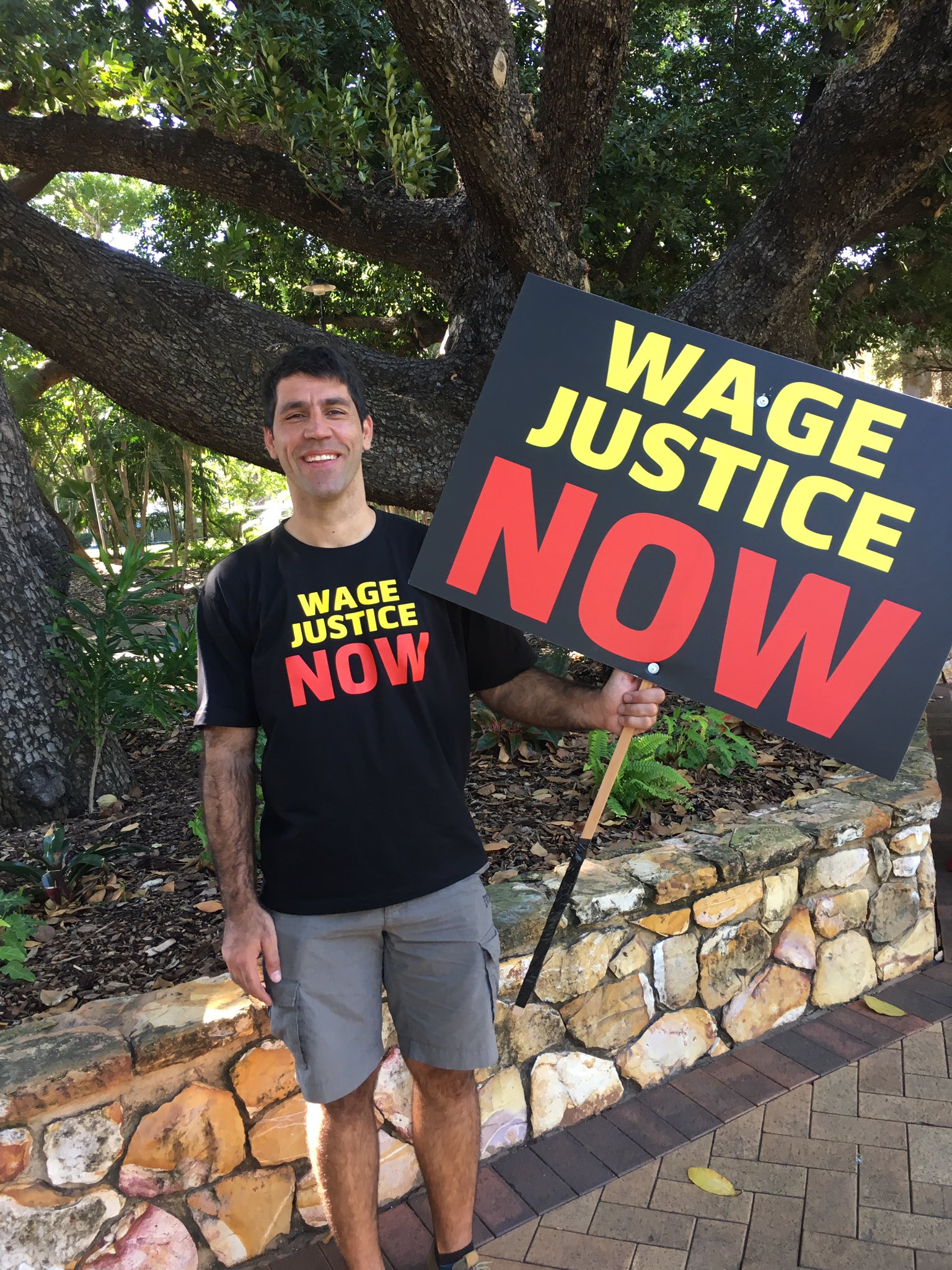 The ACTU is in Darwin this week for its National Executive meeting as a demonstration of the ongoing strong bond between Indigenous people and the union movement on the 50th anniversary of the Wave Hill Walk Off.

“The anniversary is a reminder of the fact that half a century of struggle has produced a lot of progress, but leaves a lot left to be done, especially with regard to the oppressive Community Development Program, which imposes harsher requirements on workers in remote communities than those in metropolitan areas.

“This is a program which discriminates on the basis of race, and has no place in a modern society.

“The ACTU will be taking a resolution to its executive tomorrow in Darwin seeking approval to explore all possible means of removing the CDP and replacing it with a more equitable alternative that will place Indigenous people in control of their own futures.”

The ACTU also has video of the event available. Please contact the above numbers for more information.