The ACTU Executive has adopted a resolution authorising all means at the organisations disposal to be mobilised against the Turnbull Government’s racially discriminatory Community Development Program (CDP). 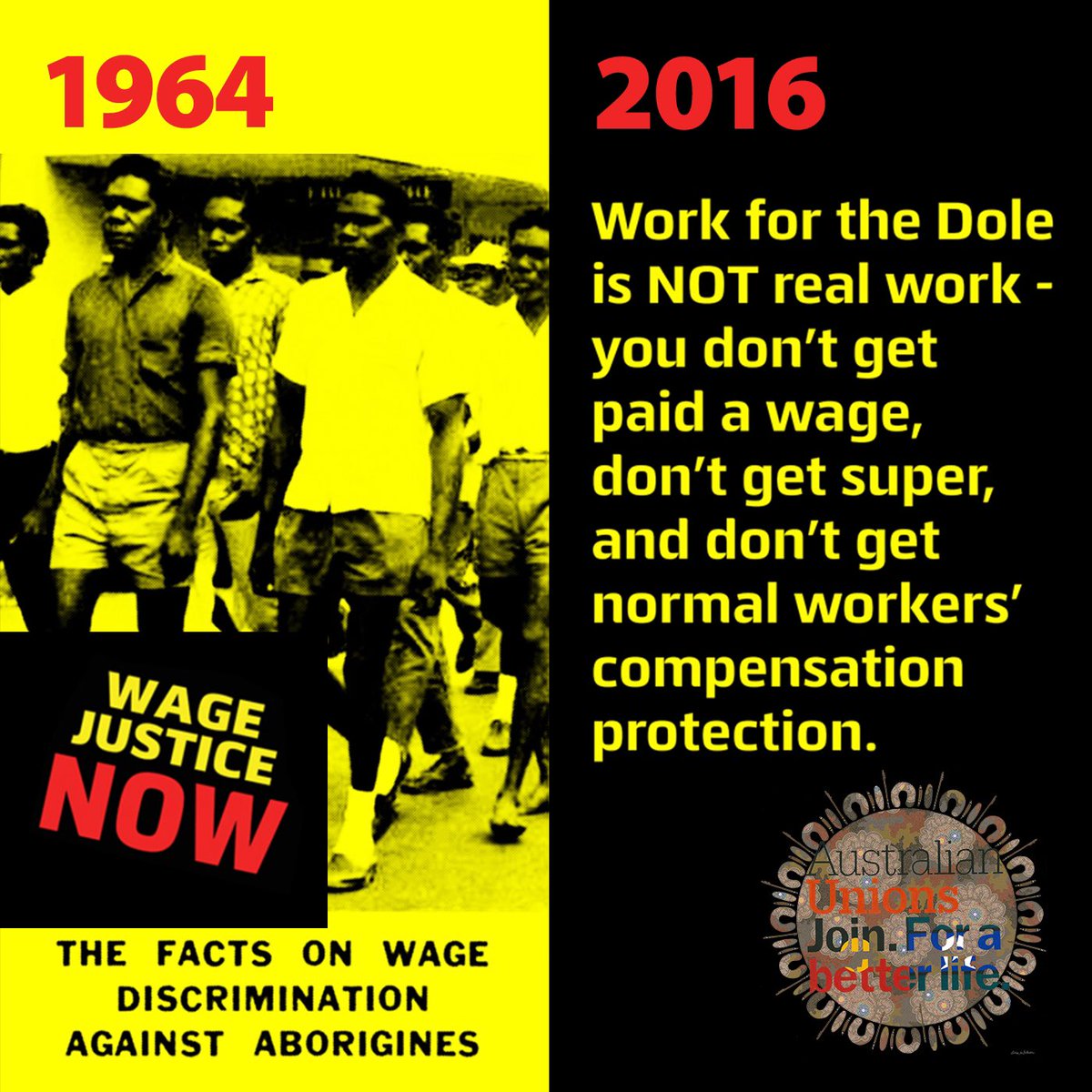 The resolution will kick-start exploration of legal and legislative challenges to the program, as well as the mobilisation of campaign resources.

The ACTU is committed to seeing the removal of this policy, which forces the overwhelmingly Indigenous population of remote communities into labour with none of the benefits of employment enjoyed by every other Australian worker.

These workers labour is without the protection of federal OHS standards or worker’s compensation and earn no superannuation.

“This is a program of racial discrimination, harking back to the days of the Wave Hill Walk Off, the 50th anniversary of which we celebrate this week.”

“The union movement cannot, and will not, allow a policy which denies workers their rights and creates a two-tiered unemployment system to stand.”

“The resolution passed today is the first step toward a campaign which seeks to dismantle the CDP, and the entire union movement has now committed to this common goal.”

“This is a program which discriminates on the basis of race, and has no place in a modern society.”

“The ACTU looks forward to a future in which all Australian workers are treated equally, Indigenous people are not treated as second-class workers, but are given the same opportunities and rights at work that any Australian worker rightfully expects.”