The ACTU welcomes the fantastic news today that Energy Australia has joined AGL and Engie to provide opportunities for retrenched Hazelwood (VIC) workers to continue working in the power industry as part of the Latrobe Valley Worker Transfer Scheme. 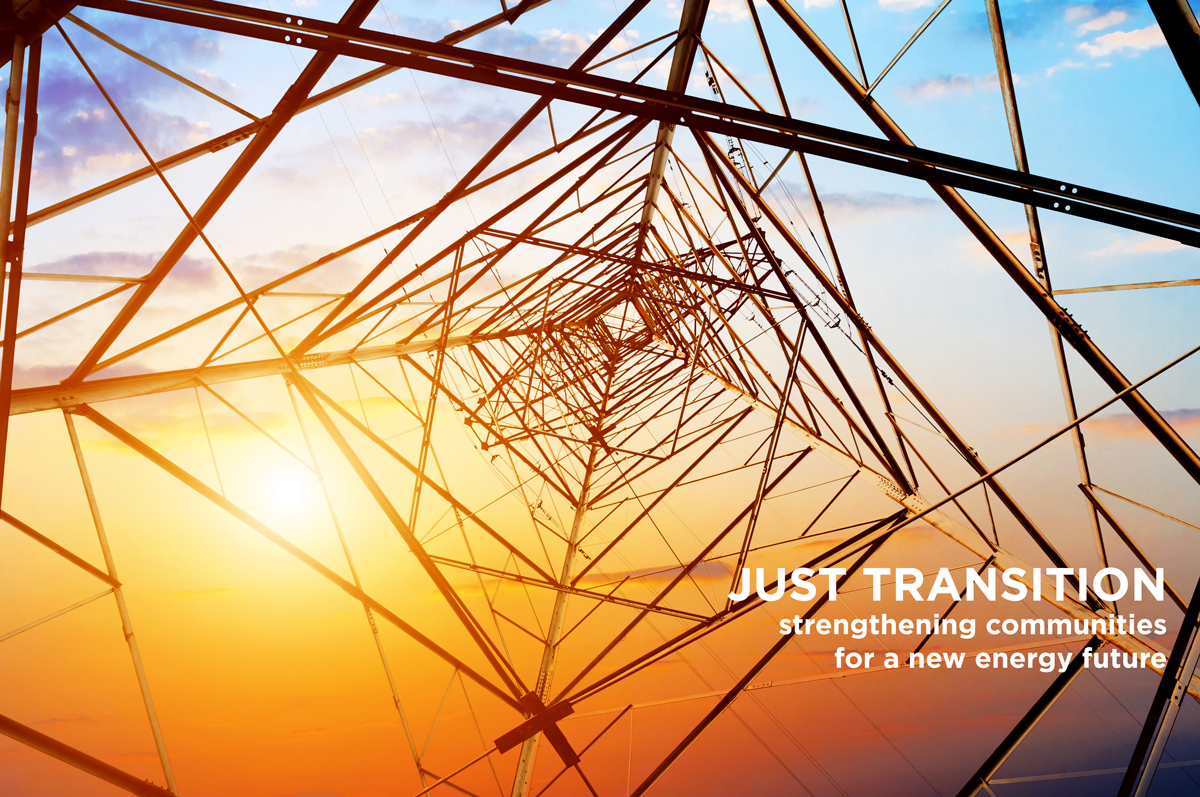 The scheme is already in action, with workers from Hazelwood starting work today for AGL. Ensuring that these workers remain in work is critical not only for them but for their communities in the Latrobe Valley.

We call on the Turnbull Government to follow this example on a national level, and develop a plan to transition Australia to a clean energy economy that puts workers and communities first.

The Turnbull Government should take up the recommendations of the ACTU’s “Sharing the challenges and opportunities of a clean energy economy: A Just Transition for coal-fired electricity sector workers and communities”, which formed part of a majority report of the Senate Inquiry on retirement of coal fired power stations , namely that the Federal Government develop:

“This scheme, which now covers the entire Latrobe Valley power sector is a world-leading example of how to manage the transition of an industry in a way that prioritises the employment and wellbeing of workers and their communities.”

“We are proud of the role that the union movement has played alongside government and employers, and believe that this serves as an example of the kinds of leaps policy can make when these three groups work together to deliver new job opportunities for workers.”

“We hope that this scheme can serve as a national example, for other coal mining regions and for other industries which are facing significant change as we move towards a clean energy economy.”