As nations negotiate an international accord at the Paris UN Climate Summit (aka COP21) against global warming, their trade negotiators were simultaneously meeting in Geneva to secretly forge a new free trade agreement that could expand the use of fossil fuels and cause further climate change. 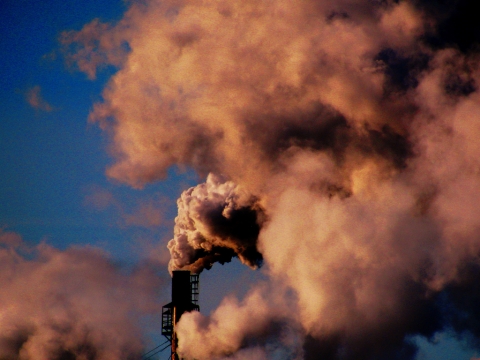 The 23 TISA negotiators, from Australia to Switzerland and including the US and the EU, are discussing binding clauses "denying regulators the right to distinguish solar from nuclear, wind from coal, or geothermal from fracking" by establishing the principle of 'technological neutrality'.

The secret negotiations in Geneva – from November 30 to 4 December – were likely continue discussion on the agenda item called "Environmental Services", discussed in October.

The European Commission's website trade page says: "The EU will seek to end discrimination against foreign suppliers of environmental services. This means removing the existing barriers – not just abstaining from introducing new restrictions."

"As modest targets are being discussed in Paris, in Geneva the means to achieve them are being negotiated away in the interests of the largest corporations on earth. It is becoming clear why our governments try to hide these negotiations by conducting them in secret," concluded Rosa Pavanelli.

Pavanelli called on the TISA governments to release the full texts saying, "It is a scandal that we rely on Wikileaks to tell us what our governments are doing on our behalf."

PSI has previously released research showing how the TISA will stop failed privatisations being brought back into public hands, and how TISA will limit governments' ability to regulate.