Unions and doctors mobilise to save Medicare

Australian union members are continuing their campaign to protect Australia’s universal healthcare system by handing out one million replica Medicare cards to voters in major metropolitan areas and marginal electorates across the country. 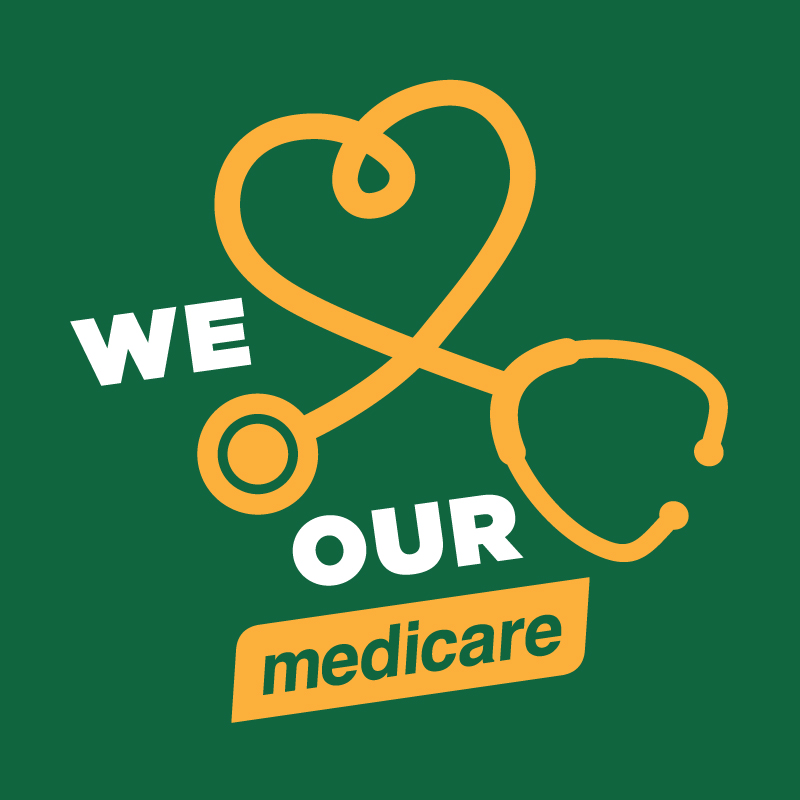 The million Medicare card drop comes as a new survey from the Doctors Reform Society of Australia (DRSA) shows that under Malcolm Turnbull’s Medicare rebate freeze it could cost more than $100 to see a general practitioner (GP) within 12 months of the election.

The DRSA poll revealed 30% of GPs surveyed would stop bulk billing all patients, more than 50% of the doctors said their fees would increase “significantly”, and patients could be slugged with a co-payment of up to $40.

According to the Royal Australian College of General Practitioners, the freeze on patient rebates has the potential to “lead to significantly worse health outcomes for Australians, because it means those who can least afford it will delay seeing their GP.”

Australian Unions are using the final 48 hours of the election campaign to tell voters that a vote for Malcolm Turnbull is a vote to end bulk billing.

“Seeing a doctor should not come down to how much money you have.”

“Union members are out in force today handing out replica Medicare cards that give voters the facts — it is going to cost you more to see your GP under a Turnbull government.”

“The million replica card handout follows a highly successful Save Medicare ad and an open letter from the ACTU and its major health affiliates who represent 600,000 healthcare workers, including Medicare staff.”

“This is a campaign motivated by genuine concern — we’re just asking voters to look at the track record of each party on the freeze on Medicare rebates before they cast their vote.”

“Malcolm Turnbull has already been forced to back track on plans to outsource part of Medicare’s payment system and now he has asked us to take his word that he won’t try anything like that again.”