All National Office Bearer positions (5) in the ASU are up for re-election by members of the National Executive this year as follows:

ASU elections are conducted by the Australian Electoral Commission (AEC) which is the same government agency that conducts the federal elections.

The AEC Returning Officer is impartial and will make sure every candidate gets a fair go.

The ASU is a democratically run union. 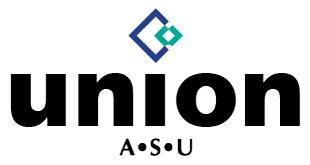 The Five National Officers of the Union are elected every four years.

Under the Rules of the Union and the Fair Work (Registered Organisations) Act 2009 all financial members of the National Executive are entitled to vote should there be a contest for any position.

The AEC also places notices on their website: www.aec.gov.au