No Australian should be forced to live below the poverty line

Statement from Ged Kearney, President, ACTU: No Australian should be forced to live below the poverty line. 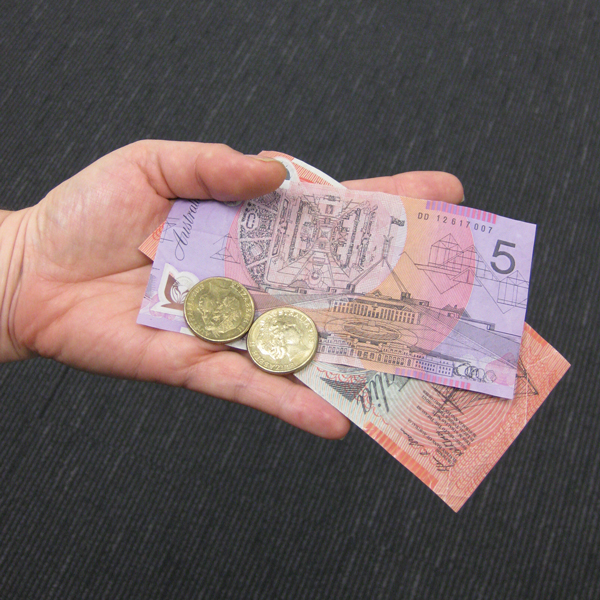 For most people being unemployed is something they neither seek nor like to endure. But for many Australians, young and old, it is a harsh reality.

Governments have a responsibility to help those people survive the trauma of losing their job and maximise their ability to find another.

The Newstart allowance does neither of those things. Even the Business Council of Australia has noted that it no longer meets the standard of what an affluent society should provide for its unemployed people, and may in fact be a barrier to re-entering the workforce.

For those on Newstart, living below the poverty line makes simple things like taking public transport or buying decent clothes, or even getting a haircut impossible.

The proposed cut to the allowance will cause further harm to the hundreds of thousands of Australians actively looking for a job, and shrink the safety-net for the millions more who are underemployed or who are in insecure work with fluctuating incomes.

The Turnbull Government should realise that unemployment benefits are not an indulgence, but a critical measure that allows people to get back on their feet and find a job.

If Newstart continues to fall in value, the already extremely difficult task of finding a job becomes exponentially harder.

We call on the Turnbull Government to show some basic human decency, as well as some economic sense, by not only guaranteeing that proposed cuts will not see the light of day, but committing to increasing Newstart to support the driving force of Mr Turnbull’s ‘Innovation Boom’ - Australian workers.