Australian Unions are calling on the Turnbull Government to take urgent steps to plug gaping holes in the national tax framework which are robbing Australia of badly needed funds for schools, hospitals and services. 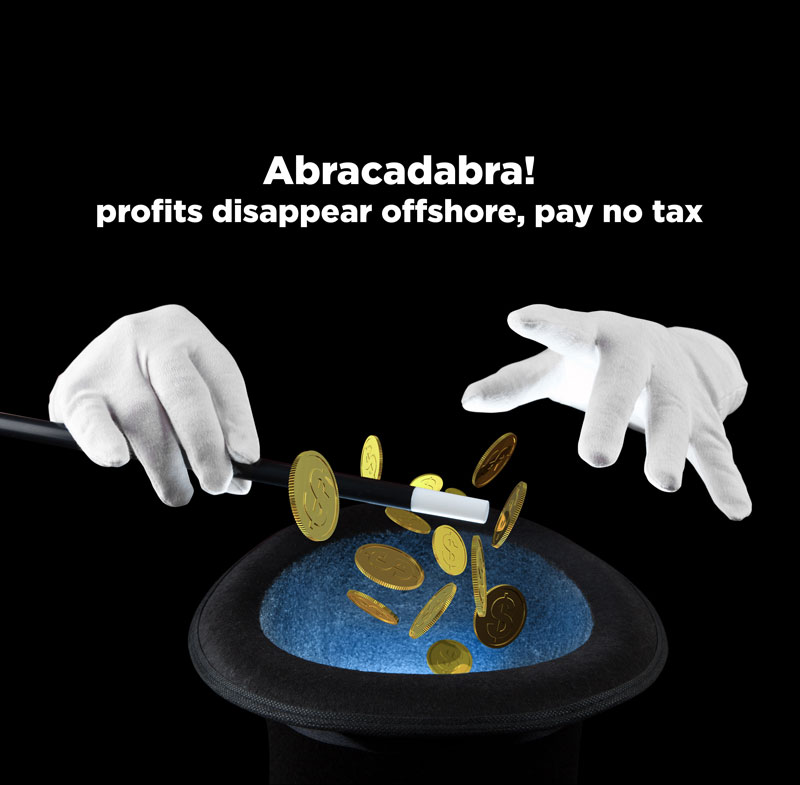 This was compounded by the ATO ruling the $65.4 billion corporate tax cuts will not only apply to active businesses but also ‘passive companies’, which are common investment structures of the wealthy for the provision of favourable tax arrangements.

“The few rules we have that make large multi-national corporations pay tax have loopholes in them large enough to drive a mining truck through and the Government’s $65.4 billion tax cut is going to apply much more broadly than ever intended — it’s a shambles.”

“When the ATO is raising concerns about the Government’s own policies there is a serious problem. The level of tax policy dysfunction in this country is fast rivalling that of the energy crisis.”

“It’s clear that current laws to curb tax avoidance are inadequate and ineffective. The Government needs to urgently legislate to clean up the mess of their own ineptitude.”

“Under this government, high income earners, millionaires and corporations are being given tax cuts while wages shrink and budget debt climbs.”

“Australia needs a fairer tax system that ensures the rich pay their fair share and puts an end to the tax deductions and tricky loopholes that deprive the community of badly needed services.”