Since we reported last to members just before Christmas a number of things have occurred. Firstly, Canon did not proceed to trial the GPS tracking policy from early January 2018 as they had stated they would before Christmas. Secondly, there were 11 redundancies amongst Canon technicians in January/February 2018. Thirdly, because of the Xmas/January holiday period, the ASU’s application to have the Commission arbitrate the dispute between the ASU and Canon regarding GPS tracking was delayed. However, the Commission did issue Directions and a Hearing date set for April 5 and 6 to arbitrate the dispute in early February (see attached from the FWC). 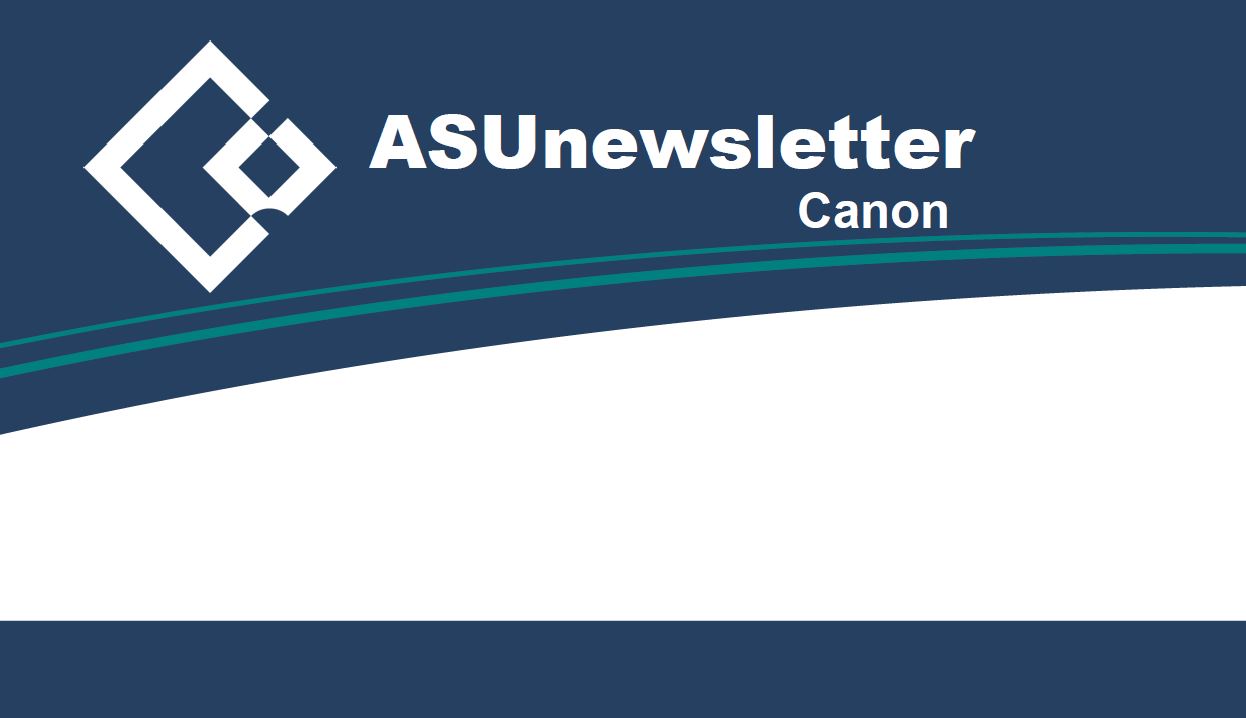 As a result of Canon’s actions the Commission issued new Directions cancelling the Hearing for April 5 and 6 and instead issued a timetable for Canon and the ASU to make submissions on the legal issue of the Commission’s jurisdiction, with a Hearing on this jurisdictional matter listed for the 28 February in Melbourne (see attached from the FWC).

What does the Canon jurisdictional objection mean for members?

Put simply, if Canon convinces the Commission at the Hearing on the 28 February that it has no power(jurisdiction) to hear the ASU’s application disputing the introduction of the GPS Tracking policy, then that’s the end of the matter. The ASU cannot proceed to take the matter to arbitration. If Canon fails to convince the FWC that it has no jurisdiction, then the FWC will issue new Directions and a Hearing date to hear and determine the ASU application.

Members will be informed of the Commission’s decision on the jurisdictional objection, but it may take some time before a written Decision is issued by the Commission.

You have any questions about any of the above, contact your local organiser (download the full bulletin below for details)