The Turnbull Government will use a 10 day meeting at an undisclosed location in Sydney as an attempt to jump start negotiations on the defunct Trans-Pacific Partnership (TPP) this weekend. 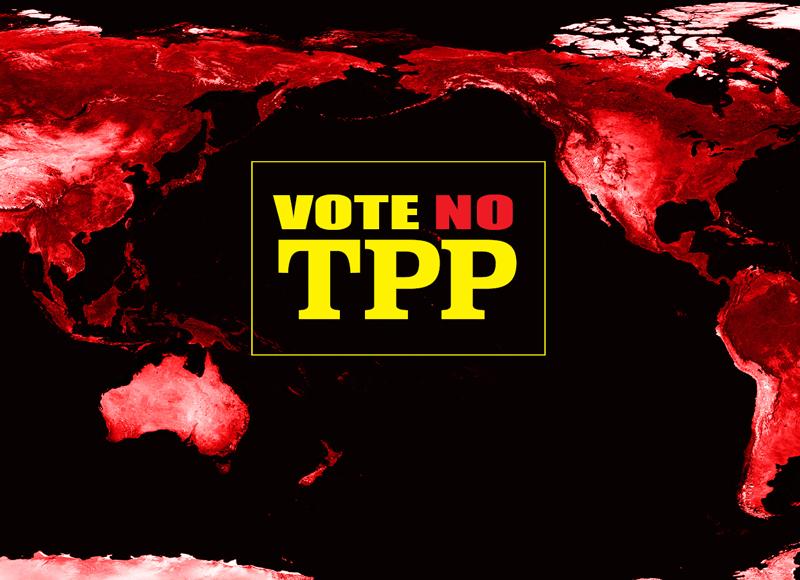 The TPP, which independent analysis concluded will see tens of thousands of Australian jobs lost, has been dead since the United States (US) formally withdrew from the deal in March.

Negotiators from 11 of the countries involved in the original deal, including Australia, New Zealand, Japan, Canada, and Singapore, will meet from tomorrow to try to breathe life into the dud deal, sans the US.

The Turnbull Government has kept the location and the agenda of the meeting shrouded in secrecy fuelling concerns that the deal will simply deliver more profits and power to big corporations at the expense of local jobs and the broader community.

“Prime Minister Malcolm Turnbull is trying to resurrect a trade deal that has been dead for months, in a shady, underground meeting.”

"The Australian people have a right to know where the meeting is taking place and what is being discussed, especially given it's on our home turf."

“The Turnbull Government is not being transparent or open because it knows the public doesn’t support their dodgy trade deals and the TPP in particular."

“It will cost thousands of Australian jobs while having a negligible impact on the economy or the GDP.”

“The TPP undermines our sovereignty by affording multi-national corporations the right to sue our government for lost profits."

“Trade agreements like this are pin ups of the failed neo-liberal experiment that has left us with flat wages and inequality at a 70-year high."

"The Turnbull Government must abandon the TPP, and other like trade deals, and concentrate on growing our economy by lifting worker wages and increasing full-time, secure job opportunities."