New parents will be forced back to work shortly after the birth of their child thanks to the Abbott Government's cuts to Paid Parental Leave (PPL) introduced into the Parliament today. 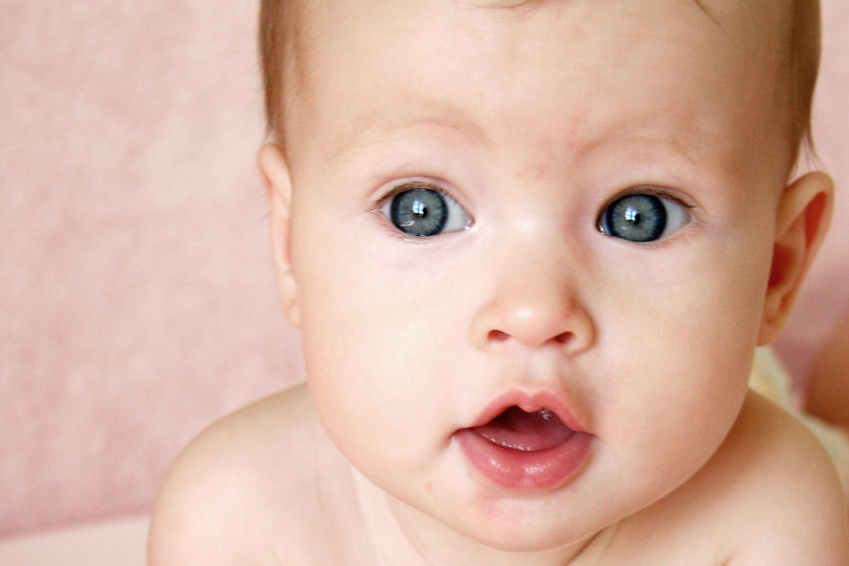 Australian Unions warn the cuts are bad for babies, their parents and workplaces around the nation.

The current PPL scheme was designed to include financial contributions from government and employers and aims to meet the World Health Organisation recommendation for at least six months paid leave for new parents to promote child and maternal health, build strong families and help mothers stay in the workforce.

Despite previously advocating for much higher government contributions than the existing scheme, the Abbott Government chose Mother's day to announce massive cuts to the scheme and call mums rorters and frauds.

By restricting parents' access to the PPL scheme many families will face hard choices that could see them spending less time with their babies during those crucial early months.

These cuts will impact all parents who have traded off wage rises and other entitlements in exchange for extended PPL as employer contributions will now be deducted instead of added to the government contribution.

Australian Unions call on all Members of Parliament to reject the Government's cuts.

"Access to paid parental leave has enormous benefits for the health and wellbeing of parents and their bubs and encourages women's participation in the workforce.

"Australian families should not be forced to choose between their babies and their jobs."

"Australia already has one of the least generous Paid Parental leave schemes in the OCED so it's hard to believe that the Abbott Government is taking us backwards.

"As Mr Abbott said himself - a fair dinkum paid parental leave scheme is the obligation that a serious political party owes to modern society – I guess it's clear he is not serious."