The ASU has been fighting for local government financial sustainability, a fight that will not only result in job security for council workers but also quality of services for all in our communities. As part of our campaign, the ASU commissioned two reports which have been released this week. 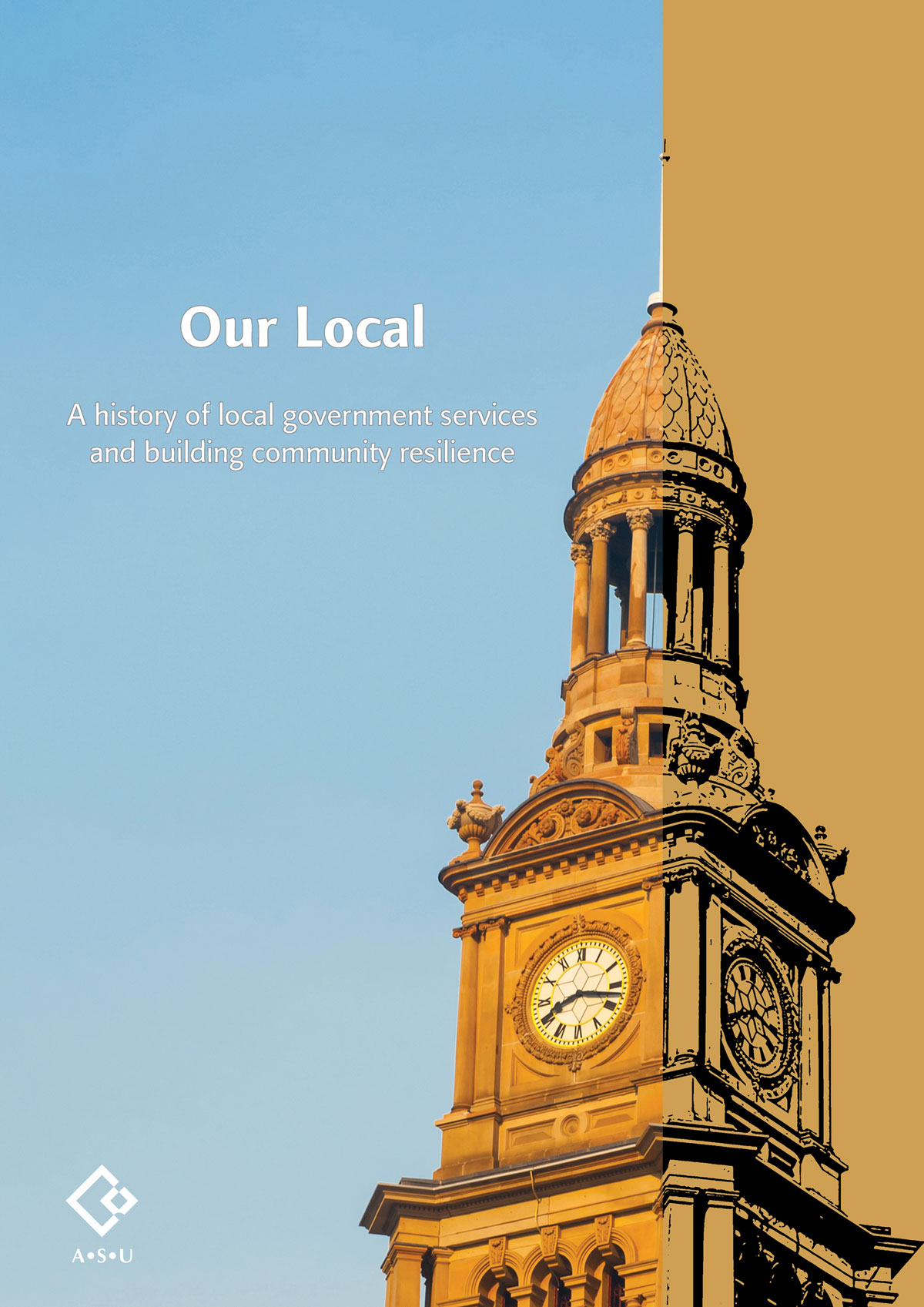 The report makes a series of recommendations that go to rate capping, council fees and charges, government grants, introduction of a local government ombudsman, amongst other matters. The report says:

While none of these recommendations alone will prove to be a solution, together they have the potential to address local governments’ financial sustainability. If we expect local governments to remain an integral part of the governmental service delivery model, then we cannot afford to remain on the same path.

The second report, “Our Local – a history of local government services and building community resilience” was produced by the ASU National Office and represents an extensive review of the sector.

Robert Potter, Acting ASU Assistant National Secretary said, “This report will serve as a resource providing useful background information about the development and evolution of local government in Australia.”

“The report contains material aimed at highlighting the need for more adequate funding of council services as well as the need for an increased understanding and appreciation of the role of local government in communities,” he said.

Together, these two new reports provide significant tools for our Branch officials and delegates who defend the local government sector and the thousands who work there. Armed with the evidence they provide, we can highlight the way to a better future for local government via a recognition of its importance.