Asbestos ban must be enforced to protect all Australians

Immigration Minister Peter Dutton is today releasing a report – five months after he received it – that shows the Federal Government is dangerously negligent when it comes to controlling asbestos importation in Australia. 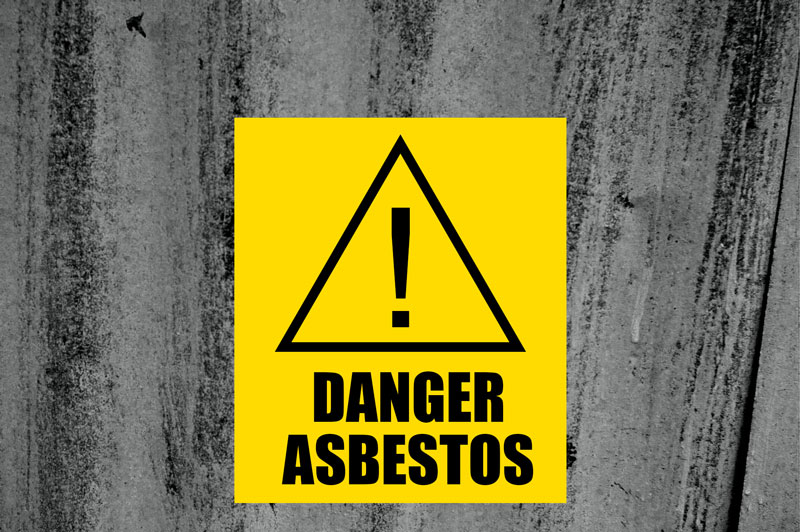 The report from Swedish firm KGH Border Services highlights problems not only with staff resourcing in the Australian Border Force, but a general belief within that organisation that even if they catch importers, they are unlikely to be prosecuted.

Surely the minimum effort required by the responsible minister would be to ensure that when importers of this incredibly dangerous substance are caught, they feel the full force of the ban which has been in place for more than a decade.

Given a single exposure to asbestos can lead to decades of uncertainty and illness and in many cases death, it should be treated with the same seriousness as any prohibited drug or substance.

Imported asbestos can find its way into any home or building, it has already been found in the Perth Children’s Hospital, and without proper tracking and enforcement we have no way of knowing where else it might be, or where it will appear in the future, and no way to stop it.

The message that appears to be coming across very clearly from the Minister to the Border Force is that asbestos importation is not a priority. This should be of great concern to all Australians and is something that the union movement finds to be completely unacceptable.

Australian Unions call on the Turnbull Government to do more, or at least do something, to stem the flow of asbestos into this country in order to protect the health and safety of all Australians.