The Australian Council of Trade Unions (ACTU) and unions are alarmed that the Federal Government intends to stop working people organising in their workplaces and accessing their unions. 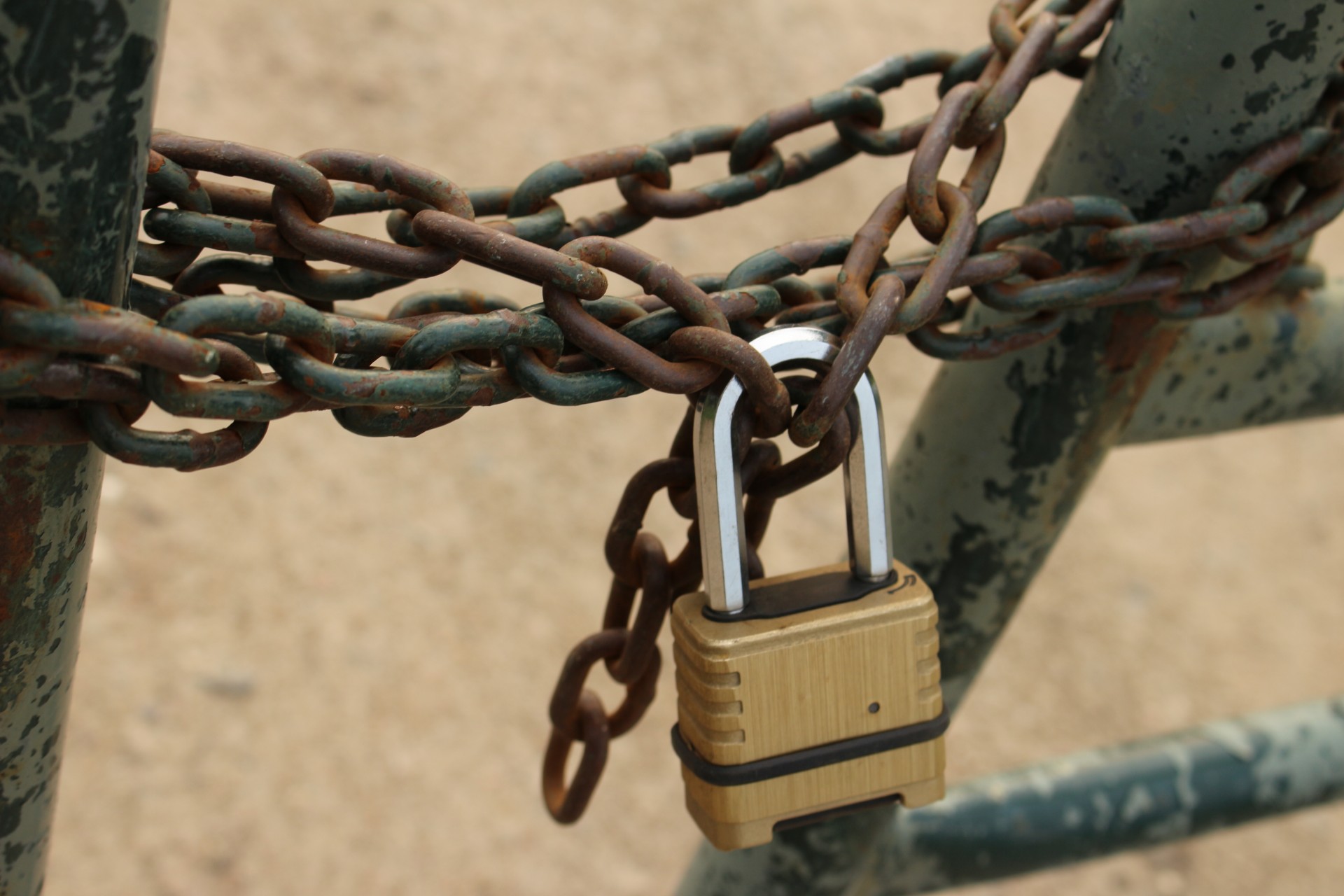 Minister for Employment Michaelia Cash has confirmed the Coalition will remove unions’ access to lunchrooms and place limits on visits to workplaces. She also said the Federal Government planned to allow the Fair Work Commission to clamp down on any visits that are deemed “excessive” and revoke the right of unions to have employer-paid accommodation to visit remote worksites.

Minister Cash announced the Coalition’s plans at a cosy lunch in Western Australia with mining industry supporters, where she also seemed to propose establishing a two tier system by ensuring casuals, independent contractors and labour hire agencies would not be subject to enterprise bargaining agreements.

The following quotes are attributable to ACTU Secretary Dave Oliver:

“The Minister for Employment has come out of hiding to try to stop people from doing what they are legally entitled to do – join a union for support and protection in the workplace.

‘Minister Cash hid her plans for worker rights throughout the entire election and has now chosen a cosy mining lunch to land a low blow against working people and Australian Unions.

‘Despite the views of the Minister, right of entry is about ensuring workers are safe so that people don’t get injured or, at worse, die. It’s also about working peoples’ right to join a union and discuss issues that affect them at work, whether it be pay, conditions or leave.

‘There are around 600,000 workplace injuries in Australia each year. Every day union officials are working with workplace OH&S reps to reduce this number and ensure people make it home in one piece.

‘The Coalition is clinging to these outdated, ideological fringe policies in the face of indisputable evidence that wage growth is at historical lows, insecure work is prevalent and income equality has deteriorated. As we see every day, more and more workers are being exploited, ripped off, under paid and put at risk.

‘One of the most irresponsible responses to that crisis is to introduce even more barriers to workers organising and securing effective union representation.’