The Australian Council of Trade Unions (ACTU), with the support of the ASU, has called for the Turnbull Government to combat the rising cost of power by standing up to the excessive corporate power in the privatised energy market. 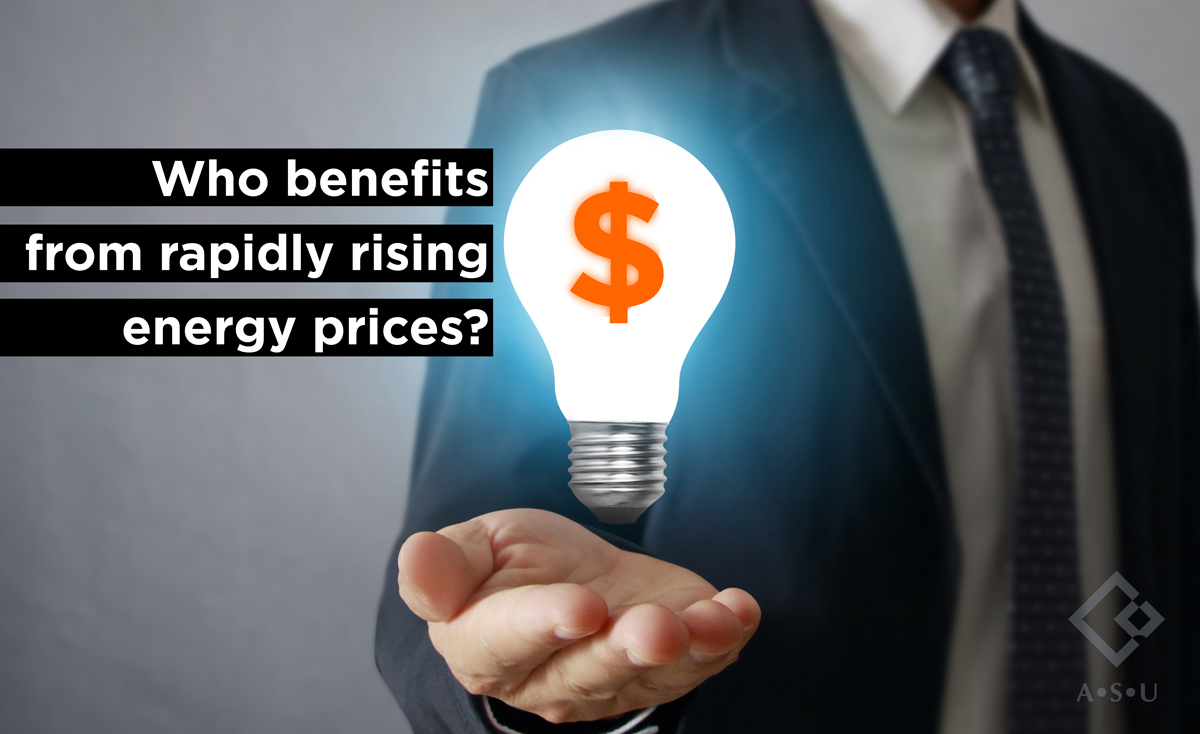 Power costs have increased by over 200 per cent in recent years; energy companies have racked in massive profits and wages and pensions have flat-lined.

“The privatised energy market is broken. And while the Turnbull Government fumbles with careless fixes, people are struggling to keep the lights on in their homes.”

“Prime Minister Malcolm Turnbull is leading a divided government and is unable, or unwilling, to take the action people need to bring down energy prices.”

“Power prices have tripled since the Abbott-Turnbull Government scrapped the carbon price.”

“The big power companies are out of control. They are earning billions per year off the backs of ordinary people, while paying little or no tax.”

“Prime Minister Turnbull could make the big energy companies pay their taxes. He could introduce a clean energy target. But we have lost confidence that he can.”

“Record high energy prices are contributing to inequality. When workers’ pay has flat lined, company profits are soaring, and the cost of everything is going up. People are struggling to afford to survive.”

“The Turnbull Government is in the pocket of big business and is too weak to stand up to the big energy companies.”