The ACTU today warned that the PaTH internship program unveiled in yesterday’s budget not only poses a serious risk for young people and inexperienced workers, but could also undermine Australia’s entire wage system. Instead of employing a worker on the minimum wage, businesses would be able to access a pool of free labour as part of a taxpayer funded young worker exploitation scheme. 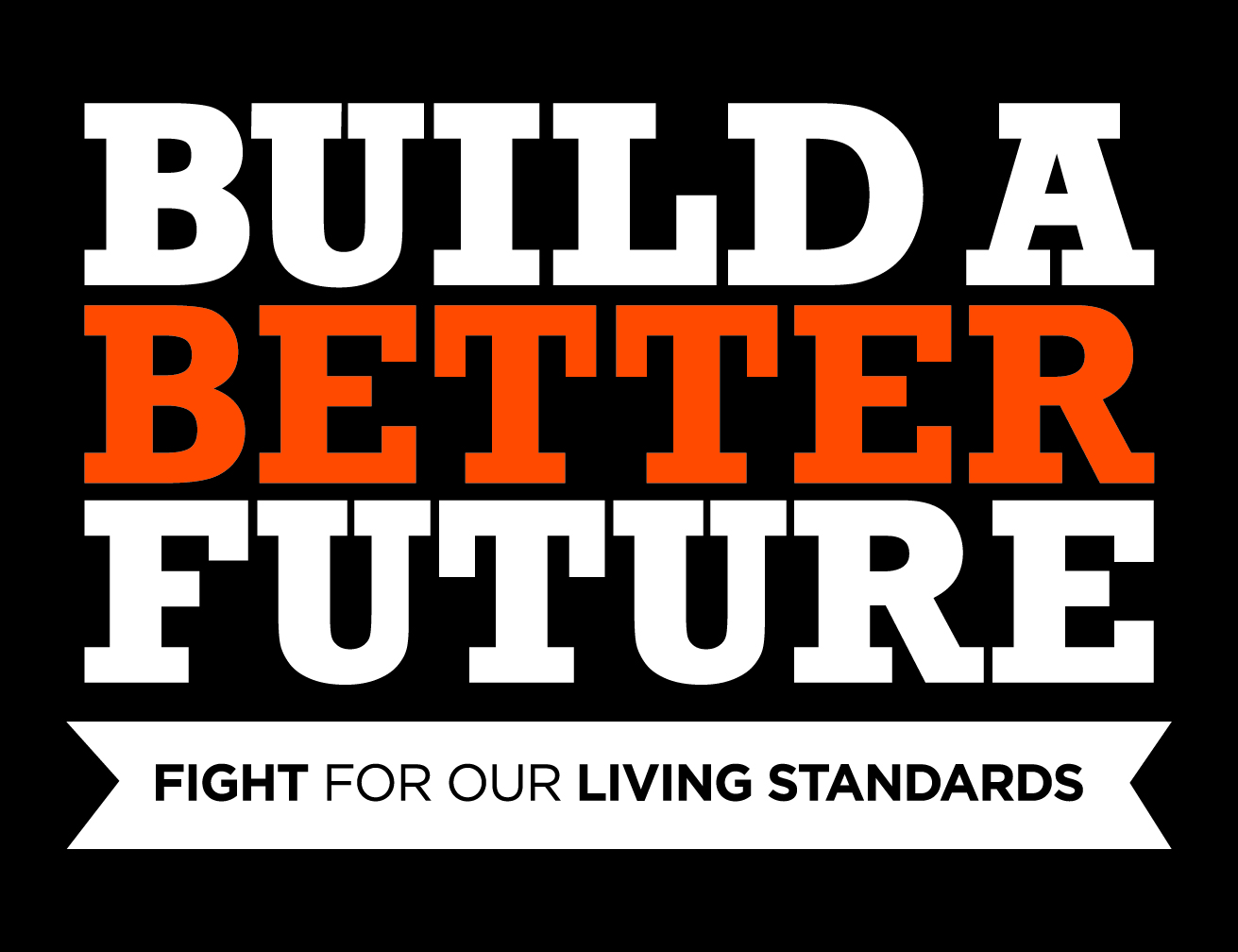 While most employers will do the right thing, the PaTH internship program is ripe for abuse, creating a perverse incentive for business to churn through disadvantaged young job seekers every twelve weeks.

After two years of cuts totalling $2.5 billion, including a $1 billion cut to apprentices and apprenticeship support, the Liberals have axed another $247 million from skills and training and failed to introduce any new initiatives to help people access quality jobs and long-term careers.

“This internship program is a path to nowhere – it’s replacing existing entry-level jobs with a churn and burn scheme that gives business access to free, exploitable workers.”

“Paying young workers $4 per hour is not far above the rates in third world sweat shops – it’s outrageous and it puts our entire wage system at risk.”

“Why would a business employ a minimum wage or lower paid worker when the government is ready to supply them with free labour and a $1000 handout?”

“Subsiding long term unemployed to perform low skilled work in supermarkets is not a plan to create, real lasting jobs.”

“The government should be investing in TAFE, higher education and apprenticeships - but these have all been cut.”

“Instead they're giving us a US-style internship program which amounts to a taxpayer funded youth exploitation scheme that will undermine the wages and conditions of workers in existing jobs.”