The Fair Work Commission (FWC) has confirmed the penalty rate wage cuts for up to 700,000 workers will begin in less than four weeks. The transitional arrangements for the penalty rate cuts will ensure the pain that workers face will be a long, drawn out process, with wage cuts every year over the next three to four years. 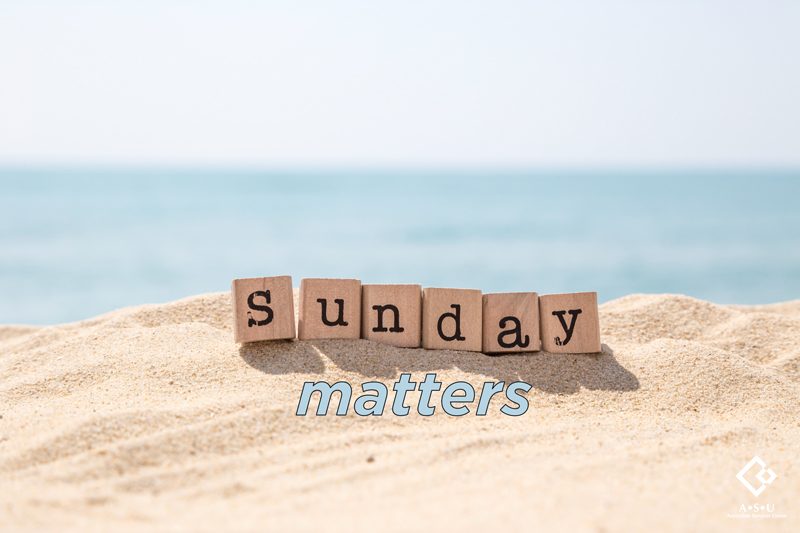 Today’s decision on the transitional arrangements comes at the same time that national economic data for the year to March shows business in Australia is flush, with profits up 39.7 per cent, while wages growth is a dismal 0.9 per cent.

The Australian Council of Trade Unions (ACTU) also today released research that shows the penalty rates cuts will rip $760 million out of cities and the suburbs.

The ACTU is launching a TV and online ad campaign tonight asking key MPs to back the bill currently before parliament to prevent the pay cuts.

“While Prime Minister Malcolm Turnbull talks up the future of the Australian economy, for working people the reality could not be more different — the cuts to wages in less than four weeks’ time are simply cruel.”

“The Turnbull Government can stop these wage cuts by supporting the bill currently before parliament to protect workers’ take home pay.”

“For an individual worker the Sunday cuts equal more than $70 per week. In total, there will be more than $1 billion in lost wages — that’s money that is not going back into our communities or our local economies.”

“The workers give up time with family and friends because penalty rates keep them afloat.”

“We need a government that stands up for working people. Instead we are being told lie after lie about how these pay cuts are going to boost the economy.”

“The ACTU will fight these penalty rates cuts until they are stopped or reversed. The pressure on MPs will continue until the workers they represent no longer have to live with the stress of having thousands of dollars torn out of their income.”