Turnbull, Cash & co must be held to account for ABCC scandal

The Australian Council of Trade Unions (ACTU) last week called for Employment Minister Michaelia Cash to answer all questions about when and what she knew about disgraced industrial cop Nigel Hadgkiss breaking the Fair Work Act, including when Prime Minister Malcolm Turnbull became aware of the matter. 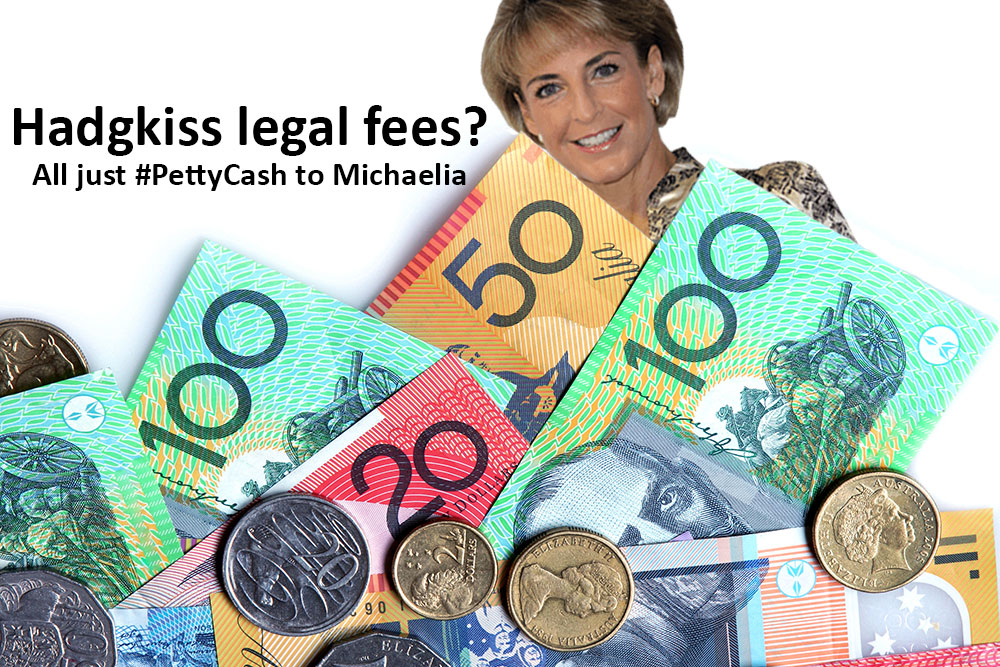 Minister Cash has admitted to knowing for just under a year that Australian Building and Construction (ABCC) chief Nigel Hadgkiss had acted unlawfully in regards to the laws he was supposedly enforcing.

The ACTU, on behalf of working people, want to know who else in the Turnbull Government knew about this reckless law breaking and why they covered it up?

The Turnbull Government has now said it will pay Mr Hadgkiss’s legal fees with taxpayers’ money. That cannot and should not happen.

The reinstatement of the ABCC was the trigger for the 2016 double dissolution election. Mr Hadgkiss was reappointed to the ABCC commissioner position earlier this year.

“The ACTU is calling on Minister Cash to give the public answers about this scandal: what she knew, what the Prime Minister was told, and when that information was available?

“We also want to know why Mr Hadgkiss was reappointed to his position while under investigation?”

“Taypayers should not be paying his legal expenses — Mr Hadgkiss was a political appointment to a $426,000 a year job, not elected by anyone, who took it upon himself to blatantly act unlawfully for years.”

“It’s evident this is a cover-up that must extend far beyond the Minister Cash’s office.”

“Despite resigning in disgrace, Minister Cash has praised Mr Hadgkiss for re-establishing the rule of law, even though she has known for almost a year about his law breaking behaviour.”

“Working people have no faith in this Government or the bodies they create and people they appoint.”

“Minister Cash has spent the past two years attacking working people and their unions, and she has never been held to account for her vicious behaviour.”

“Instead of focusing on mass underemployment, stagnant wage growth and finding a solution to the youth unemployment crisis, Minister Cash has used every opportunity as an elected official to attack unions and working people.”