Change the rules on sham agreements

The ACTU welcomes Brendan O’Connor’s announcement that the Australian Labor Party will act to address the use of non-representative agreements if it forms the next government. 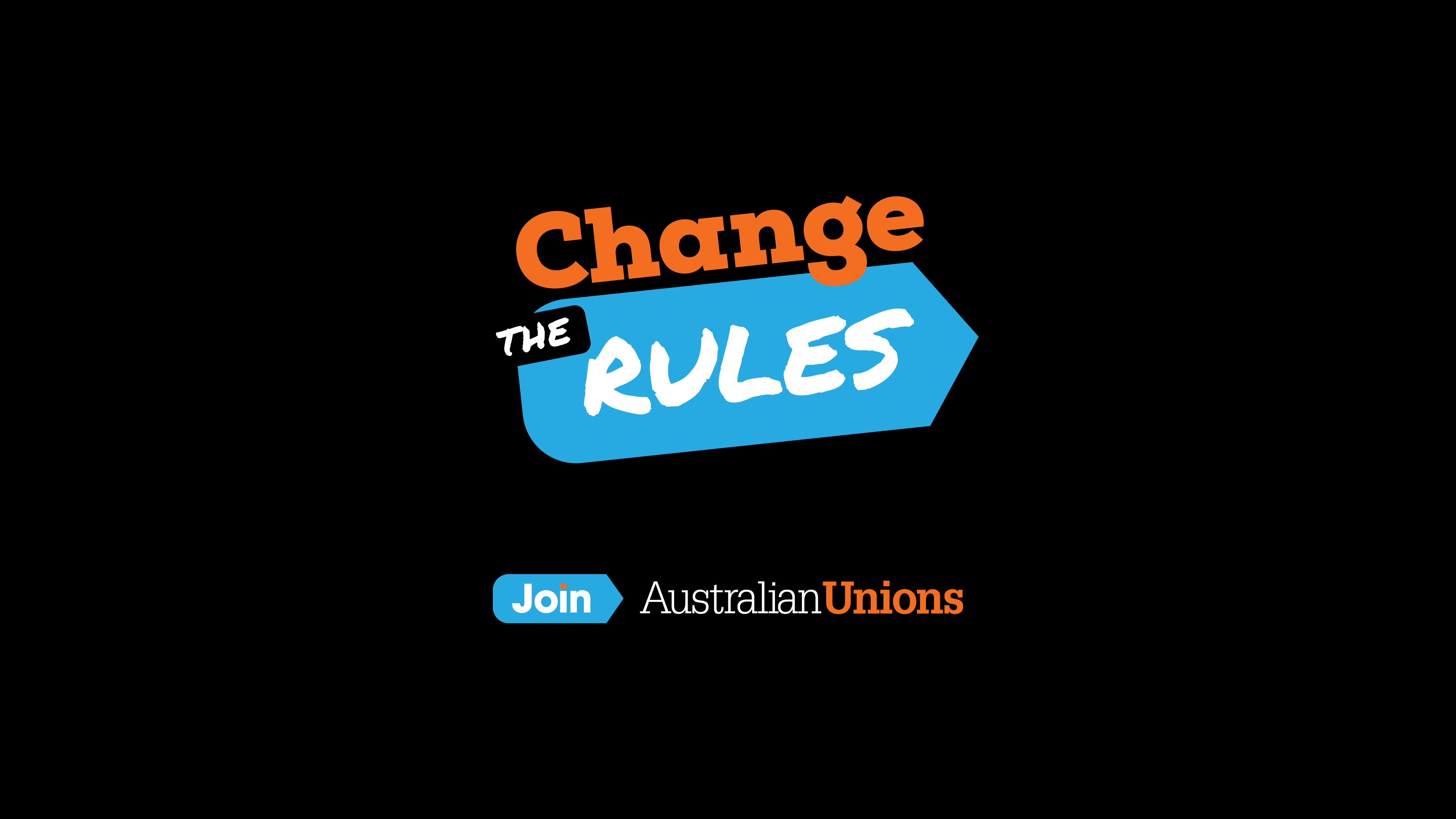 The dispute at Carlton United Breweries drew national attention to the use of non-representative agreements – which are signed by a handful of workers who are often completely disconnected from the workplace the agreements govern.

In the case of CUB, maintenance workers were forced onto an EBA which had been signed by three workers in an office in Perth.

This practice gives employers too much power. We need to change the rules to give working people back the power they need in the bargaining process.

“We need to change the rules to restore balance to the bargaining process, and this is a welcome commitment from the ALP.”

“The use of these sham agreements have become a massive problem under the Turnbull Government, which has actively participated in undermining the rules which were put in place to protect working people.”

“Australia deserves a government which will act on the systemic issues facing working people, and the commitment today from Mr O’Connor, alongside the commitments already given by the ALP on penalty rates, are extremely welcome.”