The judgement handed down by the High Court yesterday in a case between petroleum and gas giant ESSO and the Australian Workers Union has made Australia’s industrial action laws – which are already some of the most restrictive in the OECD – much more oppressive. 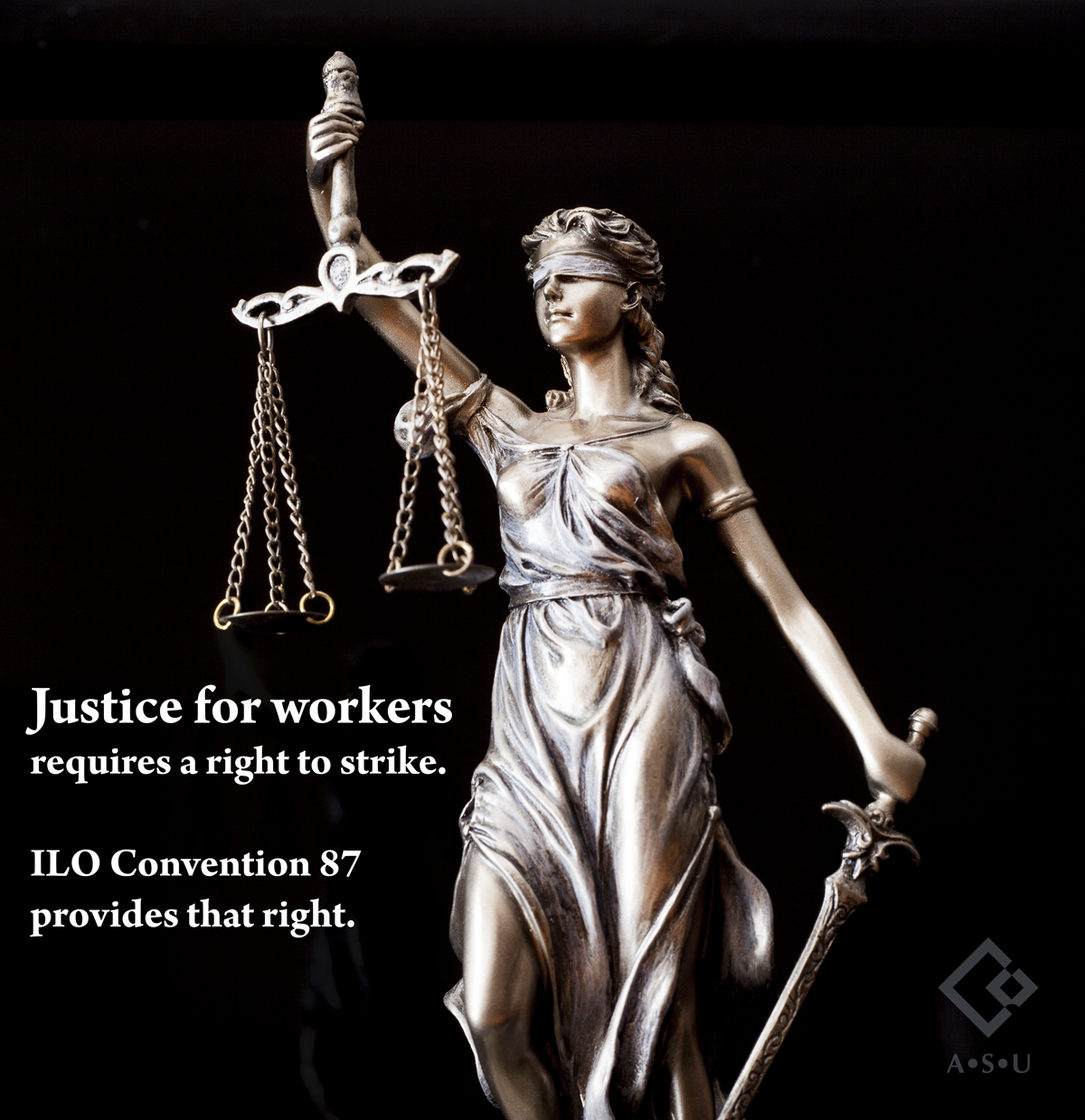 The High Court has described working people withdrawing their labour as a “privilege”, whereas in most countries, as it has been in Australia, it has always been seen as a right and part of a fair democracy.

The judgement puts in place even higher hurdles working people must face before being able to take so-called “legal” or “protected” industrial action.

There are currently a myriad of complex and onerous rules restricting industrial action to a very limited window with severe penalties should not all these rules and red tape be complied with.

Employers and the Turnbull Government hate red tape and regulation, except when it comes to working people’s rights, where they can never impose enough.

In the words of Justice Gageler’s dissenting judgement: “There is a lack of proportionality between contravention of a bargaining order or a stop order and its consequences” and could lead to a “sweeping denial of rights”.

We already have record low numbers of people taking industrial action as working people lose their bargaining power as jobs are casualised and it becomes harder and harder to withdraw your labour without facing severe financial penalties.

No wonder we have record low wage growth when such oppressive laws exist. On one hand employers can lock out workers, cancel agreements and contract out jobs with impunity whilst on the other workers face huge fines for exercising a basic right to withdraw their labour.

We have a serious power imbalance in Australian workplaces and this decision has made it even worse.

We need to change the rules so employers do not have all the power and working people’s democratic rights are restored.

ILO Convention 87: Freedom of Association and Protection of the Right to Organise Convention, 1948