The Abbott Government has sent a clear message it intends to put the interests of the big banks ahead of working Australians by attacking industry super funds - the best performing area of the superannuation industry. 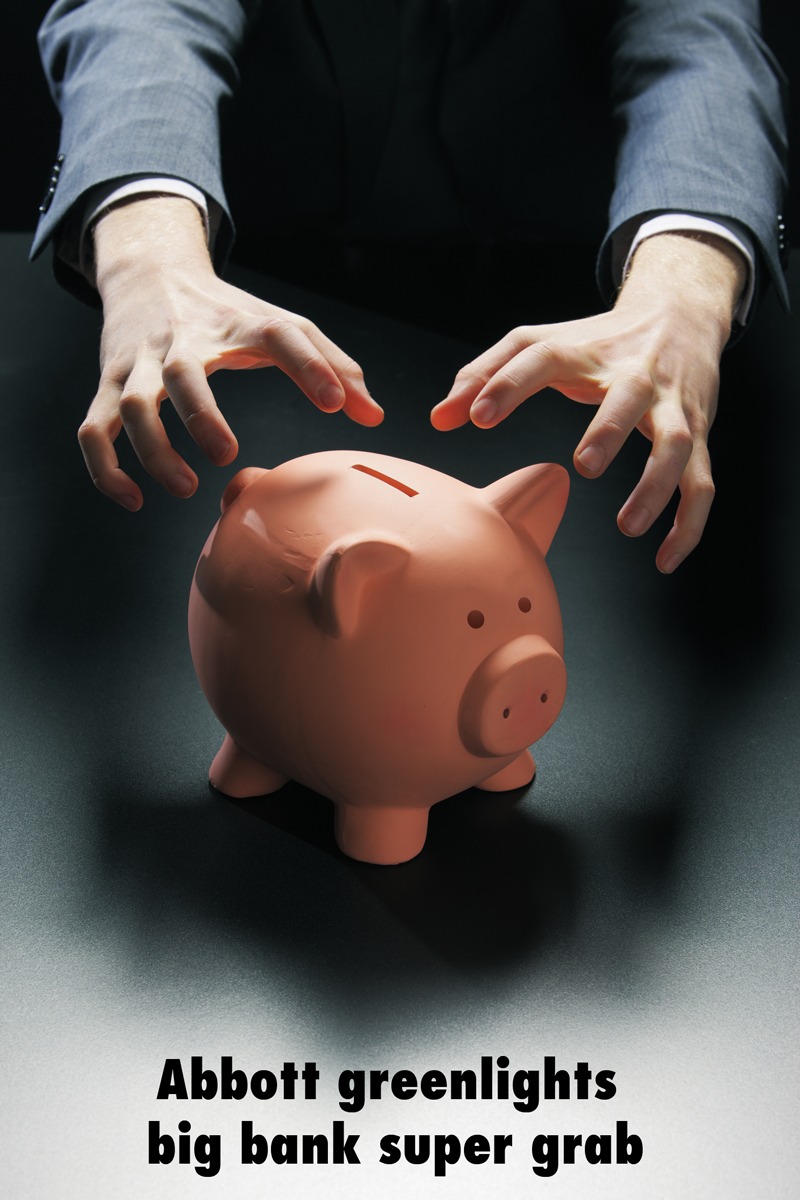 "It's astounding that new Assistant Treasurer Josh Frydenberg's first public comment on superannuation is to attack the one area of the finance industry that actually puts the interests of millions of Australians ahead of the big banks," said ACTU Assistant Secretary Tim Lyons.

Mr Lyons said the current system of default super funds ensures that workers get the best returns on their retirement savings – not the big banks.

"Not-for-profit industry super funds have lower fees and have outperformed the for-profit retail funds owned by the big banks over any time period comparison.

"Yet despite this indisputable fact, Mr Frydenberg has singled out removing default super funds from workplace agreements as one of his key priorities.

"The big banks already have your mortgage, your credit card and your savings – now they want your superannuation and the Abbott Government seems determined to give it to them."

"The Commonwealth Bank financial planning scandal last year revealed that hundreds of millions of dollars was lost from the retirement savings of thousands of Australians through dodgy financial advice – yet the Abbott Government still wants to handover super to the big banks.

"The current system lets workers vote for their default superannuation fund through enterprise bargaining or alternatively the independent umpire, the Fair Work Commission, nominates the fund that will deliver the best returns to workers.

"It's a fair and independent system that ensures workers end up with more money in their retirement savings – yet Mr Frydenberg wants to scrap the system and give it over to the big banks to profit from."

Mr Lyons said it is in-keeping with the Abbott government's track record of ideological decisions that undermine the living standards of all Australians.

"This is a government that wants to make people pay more to see the doctor, saddle university students with mortgage sized debts and now they want to let the big banks take millions of dollars out of the retirement savings of hardworking Australians.

"Tony Abbott talked about scraping off the barnacles last year but clearly nothing has changed - it's a new year but the same old Abbott Government with its agenda to drive down the living standards of all Australians."