The Federal Government’s proposed changes to the governance of superannuation funds will undermine Australia’s high preforming Industry Super Funds and could see millions of Australians retire with less in their super. 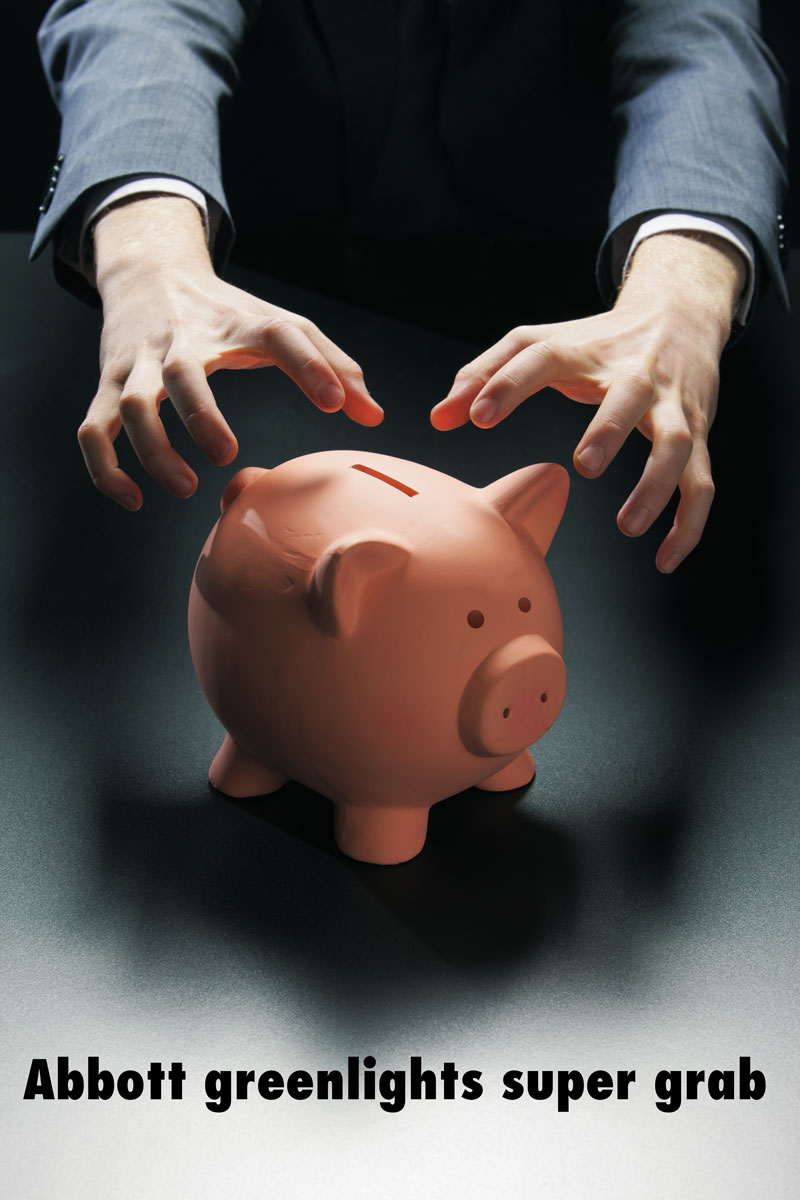 The ACTU submission on the Treasury Department’s Reforms to Superannuation Governance exposure draft outlines the threat to Industry Super Funds should the Abbott Government succeed in its bid to require one-third of the directors on their boards be so-called ‘independents’.

Unions warn so-called ‘independent’ directors the Government wants appointed are likely to come from the business sector, tipping the balance on Industry Super boards away from members.

Industry Super Funds operate on an ‘all-profits-to-members’ model with an equal balance of employer and union representatives on boards.

This model ensures decisions are made in the best interests of super fund members and has seen Industry Super Funds consistently outperform retail super funds by around two per cent.

This means millions of Australians have received tens of thousands of dollars more in their retirement savings.

The Abbott Government wants to change this successful model to one similar to the financial advice industry, which is one of the most distrusted sectors in the economy.

The finance sector has been plagued by scandal with advisors accused of giving advice that is not in the best interest of their clients, but for their own and their employer’s benefit.

The proposed changes to Industry Super Fund boards is another example of the Abbott Government putting big business profits ahead of the best interests of hardworking Australians.

“Industry Super Funds have outperformed retail funds over any time period measured and that’s because the board members represent the fund members and put their interests first.”

“Why the Abbott Government would want to make such drastic changes to the highly successful Industry Super Fund sector beggars belief.”

“Based on past investment performance, a worker is two per cent better off in an industry fund than a retail fund. Over the lifetime of that fund they could have 10-15 per cent more in their retirement savings – that is tens of thousands of dollars in the pockets of hardworking Australians instead of the big banks.”

“When you compare the for-profit retail super funds with the not-for-profit Industry Super Funds there is no contest. On one hand you have a sector plagued by scandal and deeply mistrusted, while on the other you have Industry Super Funds which have consistently delivered more money into the retirement savings of millions of Australians.”

“One look at the track record of these two sectors clearly demonstrates we should leave industry funds as they are. It also raises serious questions about the Abbott Government’s motivations.”