Super changes signal yet another attack on working people

The changes to industry super proposed by the Turnbull Government will mean less money and more exploitation for working people. The changes – which include replacing union representatives with former executives on boards and subjecting industry super to a harsher regulatory regime than the big banks have to navigate – are a blatant attack on a working people and the institutions established to help them retire. 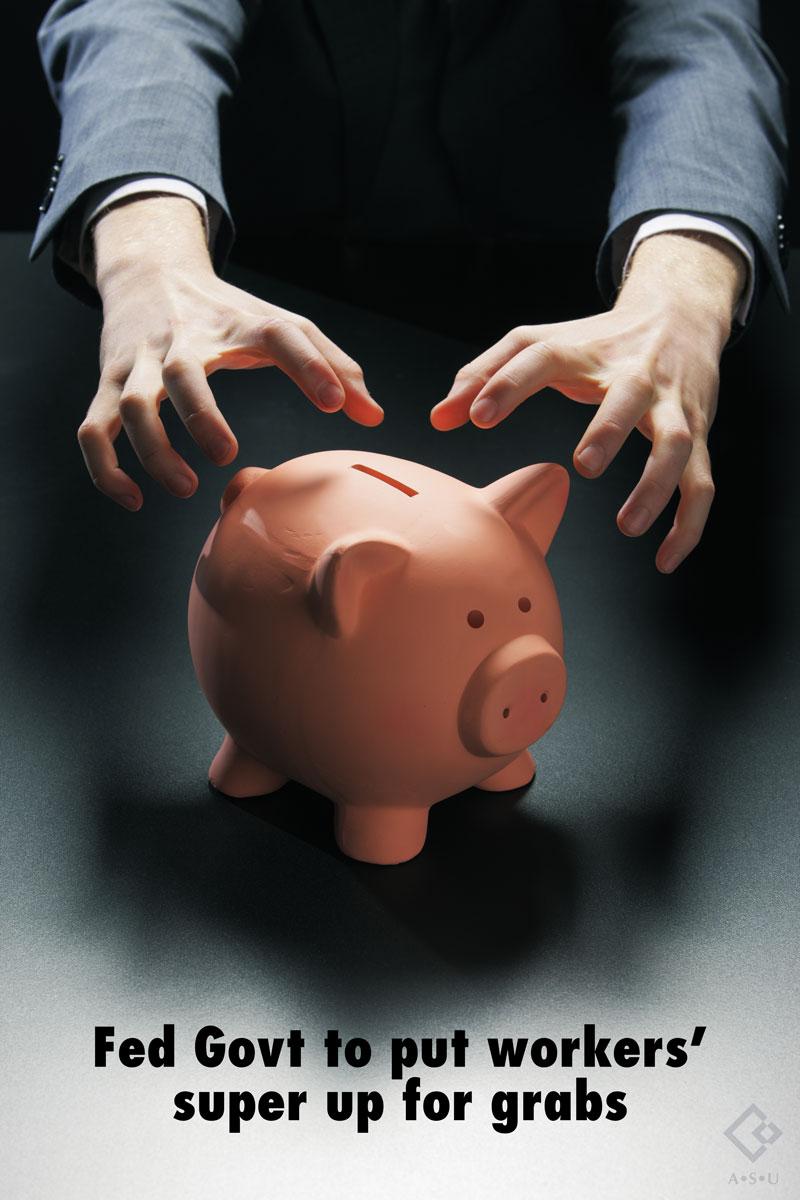 Minister Kelly O’Dwyer has said that it is her intention to make industry super more like the big banks and life insurance companies.

Those institutions have been forced to pay out $480 million to customers who were victims of misconduct in the last two years.

All four big banks are currently embroiled in money laundering allegations and the CBA is being investigated for breaching terrorism financing laws.

“These bills take power away from working people and hand it to the big banks, who cannot be trusted.”

“Industry super stands accused of out-performing commercial funds and generating tens of thousands of jobs every year through investment in infrastructure.”

“The Minister has no evidence to justify this legislation. If these bills pass, there will be less in retirement for working people.”

“The Turnbull Government is protecting the banks from the scrutiny of a royal commission, despite seemingly endless scandals.”

“The unchecked power APRA would be given over industry super is of great concern.”

“These bills strip workers of their right to make decisions as a group about their own money. Mr Turnbull is handing more power to his friends and former colleagues in the banking industry.”