Federal Govt must take responsibility for the gender pay gap

Equal Pay Day today marks the 67 days the average Australian woman has worked beyond the end of the financial year to earn the same annual salary as a man. 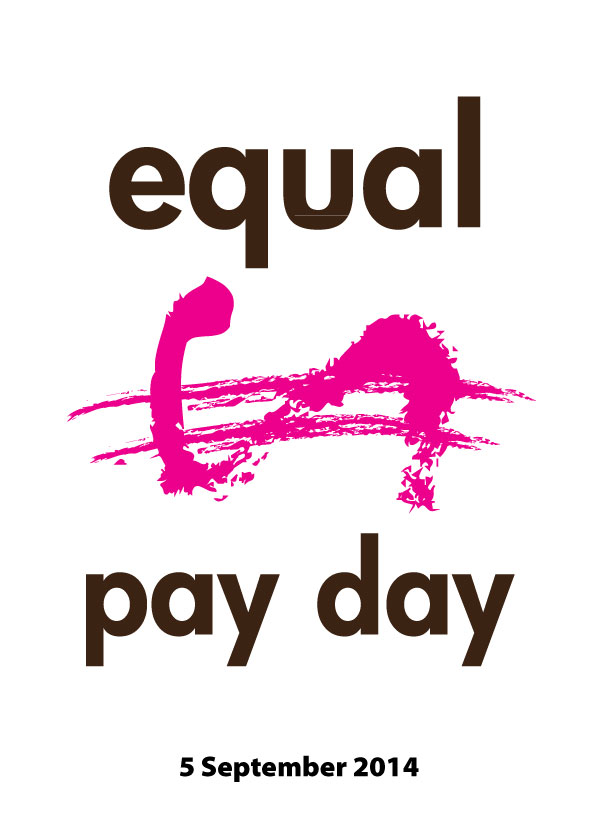 "Under the first 12 months of the Coalition Government the gender pay gap has blown out to 18.2 per cent – the worst it has been in 20 years." Ms Kearney said.

"That means that the average Australian woman who works 9am to 5pm is working for free from 3.38pm each day.

"Tony Abbott's response to this is to make things worse for working women now and when they retire."

Just this week the Federal Government has cut the superannuation guarantee increases and the Low Income Super Contribution meaning millions of women will be worse off in retirement.

"He is considering a Commission of Audit recommendation to cut the minimum wage every year for ten years and now it is very clear that his party wants to cut weekend and public holiday rates," said Ms Kearney.

"This would rip wages out of the pockets of the majority of Australian women who rely on the minimum wage and penalty rates."

Ms Kearney said the drastically unfair Federal Budget also attacks the social safety net and the social wage, cuts preschool and out of school care programs, family tax benefits, and training and skills programs that allow women to productively engage in the workforce.

"Now he has a bill before the Senate that will strip away protections around unfair individual agreements that allow employers to target women with caring responsibilities by forcing them to trade off pay for family friendly hours."

To ensure the gender pay gap does not grow even wider under its watch the Government must:

"If Tony Abbott is serious about his role as Women's Minister he needs to take genuine action to address the gender pay gap and discrimination working women face," Ms Kearney said.