Government must target policies to close the gender pay gap

As ASU social and community services workers approach their bi-annual equal pay increase on 1 December, a new study showing Australian women are paid almost 25 per cent less than men who perform the same work highlights the need for comprehensive government action to close the gender pay gap and increase women's participation in the workforce. 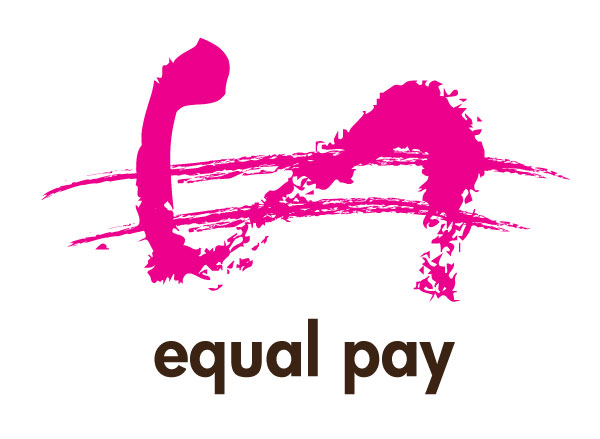 ACTU President Ged Kearney said the report finding that just 13.6 per cent of employers have a strategy for flexible working is disappointing – but comes as no surprise.

"The reality is women are facing outdated workplace practices and inadequate laws that make it difficult to return to work after having children. This has a significant impact on women's wages and participation in the workforce," Ms Kearney said.

"Women with child care responsibilities are often forced to take lower paid, lower status and insecure work with little career development opportunities – or risk being forced to trade off entitlements such as penalty rates in exchange for flexible work hours under unfair individual contracts.

If Tony Abbott is serious about closing the gender gap and increasing women's participation in the workforce then he needs to release a plan of targeted and deliverable policies, said Ms Kearney.

"Tony Abbott's own party doesn't even support his paid parental scheme – so why doesn't he focus on passing laws that are realistic and will actually make a difference to Australian women.

"Instead, the Abbott Government has cut out of school hours care and slashed funding to improve the wages of low paid women working in childcare and aged care."

The Government's Fair Work Amendment Bill also allows employers to ask women with caring responsibilities to trade off wages and conditions in return for family friendly hours of work, which will exacerbate the gender pay gap.

Ms Kearney said the Abbott Government has also ruled out increasing funding to the childcare sector in the terms of reference for the Productivity Commission review into childcare.

"The International Monetary Fund, the OECD, the World Bank and the International Labour Organisation have all recognised childcare as a critical factor in increasing women's workforce participation.

"Yet in Australia we currently spend only 0.3 per cent of GDP on early education and care, compared to an average of 0.7 per cent by OECD countries.

Unions are calling on Tony Abbott to support women's workforce participation and earn decent wages by:

You can read about the ASU's historic equal pay campaign in the SACS sector here: www.asu.asn.au/sacs/payup