Today, 8 September 2016, is Equal Pay Day; a day to reflect on the unacceptable state of the gender pay gap and the fact that women in work are significantly worse off than men in Australia. 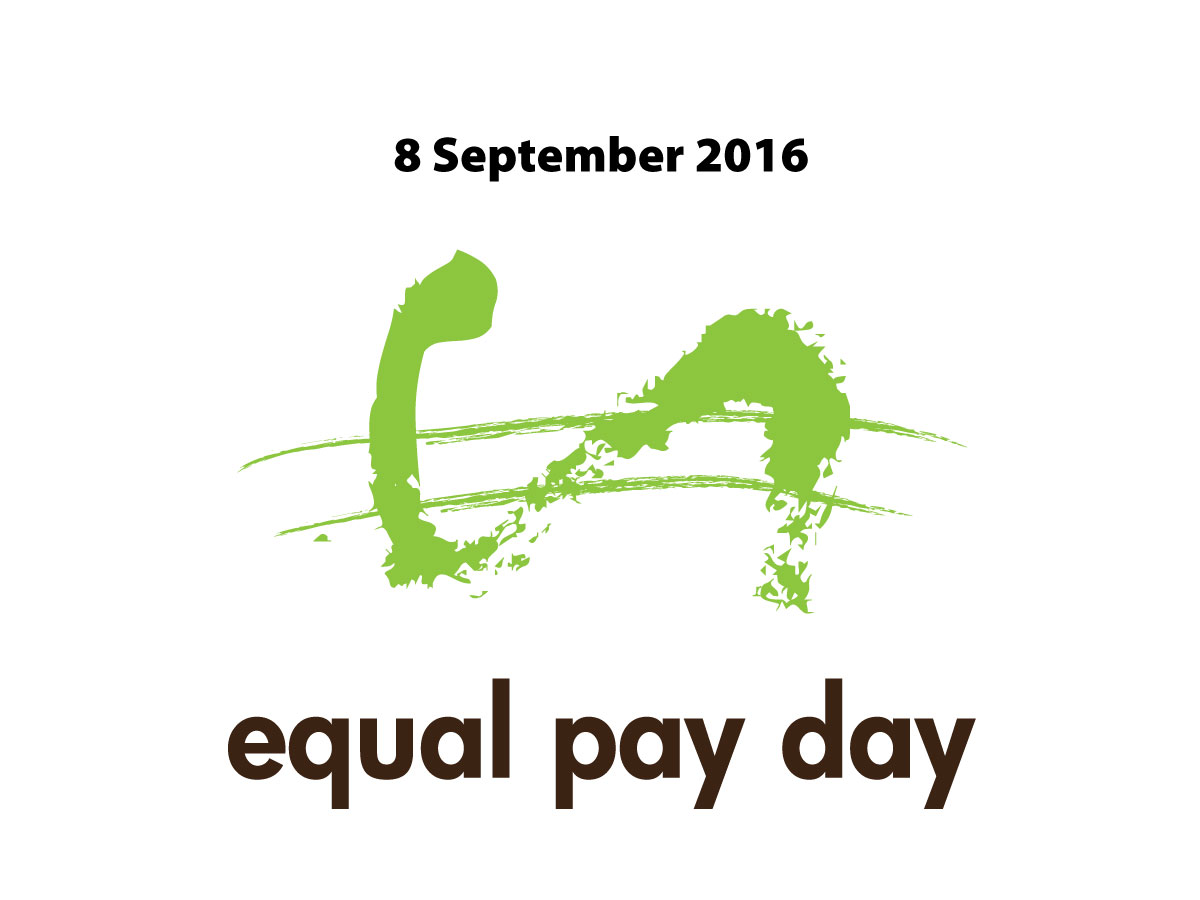 September 8 is significant this year because it marks the point when women's earnings for the last financial year finally catch up to the earnings of men – this means that Australian women needed to work an additional 70 days to cover the gap which sits at $261.10 per week or $13,577 per year.

Michaelia Cash has a unique opportunity as both Minister for Employment and Women to address the broad inequities that play out for working women, including those working hard in unpaid caring roles.

The recent Senate Inquiry into Economic Security for Women in Retirement provided a blueprint for Minister Cash with bipartisan support for its recommendations.

Not only was the Senate report bipartisan, it closely reflected the written and verbal submissions made by the ASU following an extensive survey of workers about their prospects for retirement security. You can find a summary of the report's findings plus links to further background info here: Senate agrees with ASU on retirement security of women – much more must be done.

On Equal Pay Day 2016, Australian Unions are calling for:

“Today is about the staggering 16.2% pay gap between men and women in Australia.

“It’s also about the disadvantages women face throughout their working and home lives, ranging from the straight out pay gap in a women’s first job and on graduating from university through to rampant discrimination after having a baby and not having enough to retire on.

“Unbelievably, Minister Cash and Malcolm Turnbull are also hell bent on keeping the ridiculous cuts to paid parental leave planned by the Abbott Government, further hindering the possibility of equality.

“Pay inequality adds to financial stress for many women and that can lead to vulnerability, debt and homelessness.

“Minister Cash is in the prime position in her role to change women’s lives for the better. We urge her to ensure that the recommendations passed down this year by the Senate Economic References Committee are implemented as a matter of urgency as they directly address this issue.

“Unions are already meeting with government ministers and cross benchers to advocate for working women and will continue to do so throughout this term of parliament.”