Last week, high level politicians and corporate leaders across the world have been named in yet another series of tax related leaks, this time from the Bahamas, an infamous tax haven. 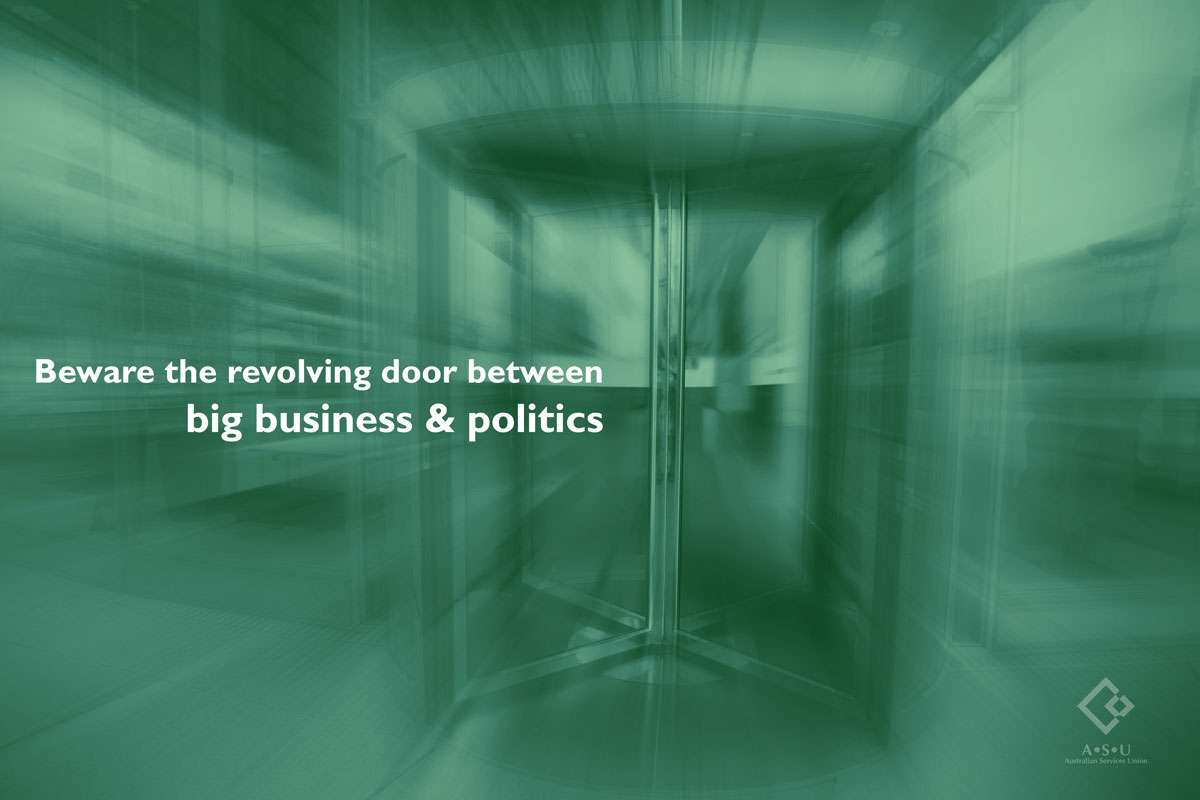 Neelie Kroes, former EU Commissioner for Competition, has come under fire for failing to disclose her position as Director of a Bahama based holding company, in direct breach of the EU Commission's Code of Conduct. Kroes has worked in a range of prominent positions for multinational corporations both before and after her time with the commision, including Bank of America Merrill Lynch, a key player in the 2008 Global Financial Crisis and McDonald's Netherlands.

“Knowing the company’s own tax record, it is unsurprising to see a former McDonald's board member implicated in leaks such as these. But for an EU Commissioner this is simply unacceptable and clearly highlights why we need to close the poisoned revolving door between big business and politics and take serious steps to tackle tax evasion by wealthy individuals and corporations alike,” said PSI General Secretary, Rosa Pavanelli.

In an article published last month Kroes, wrote that pursuing companies such as Apple for unpaid taxes “would be fundamentally unfair and would harm competition, growth and tax income in Europe.” A recent Commission release said that Apple’s effective corporate tax rate at one of their Irish subsidiaries was 0.005% of its profits in 2014 - amounting to a tax bill of just fifty euros on each one million euros of profit. During her work for the Commision, Kroes also vigorously defended Uber (which also utilizes dubious tax arrangements) saying “the disruptive force of technology is a good thing overall. It eliminates some jobs and it changes others.” Kroes now works as a paid advisor for Uber.

Kroes past involvement with multinational corporations raised concerns during her time as EU Commissioner for Competition, with one commentator writing that “ Kroes was well known as going easy on US companies and some of their practices in Europe.” Even the Wall Street Journal highlighted how “EU officials acknowledge that they have never dealt with a commission candidate with such extensive business ties - and potential conflicts.”

In 2015 The European Union listed the Bahamas and 30 other countries as uncooperative tax havens. There is currently over $223 billion stored in banks in the Bahamas; 26 times the country's GDP. More revelations from the Bahama leaks are expected in the coming days.

PSI commends the EU Commission for taking a strong stance against multinational tax avoiders such as Apple and calls for further measures to ensure that corporate leaders, tax dodgers and individuals with worrying ties to big business are restricted from taking on political roles.

WATCH THE PSI VIDEO ON THIS STORY HERE