Last year the ASU conducted a broad ranging survey on financial insecurity in retirement. We presented a snapshot of some of our findings in our submission to the Senate Inquiry into economic security for women in retirement and appeared at the Senate hearing. We left the politicians in no doubt that major policy changes are required to prevent large numbers of women and their families from experiencing poverty and hardship. The recently released Inquiry report by the Senate Committee shows it agrees. 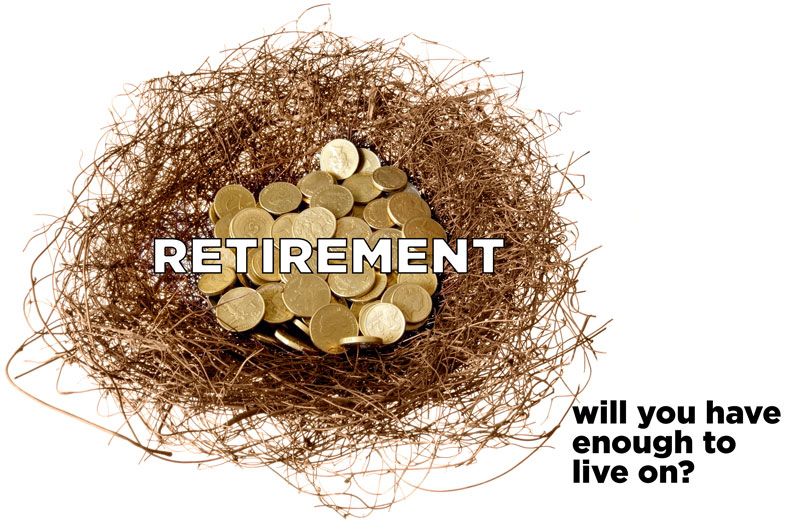 The Senate report entitled “A husband is not a retirement plan: Achieving economic security for women in retirement”, unusually received bipartisan support on the Senate Committee and largely agrees with the ASU position presented in writing and verbally at the Inquiry hearing in Melbourne by ASU Assistant National Secretary Linda White.

The report makes 19 recommendations to address serious lifetime income inequalities that result in the considerable gap between women's and men's superannuation.

The recommendations recognise the existence of and propose actions to deal with the range of unique issues Australian woman face that will compound the effect of work and care arrangements to limit their financial independence in later in life.

The ASU is also referenced in the report numerous times, including in relation to our views on the inefficient and inconsistent outcomes an adversarial industrial relations system offers for progressing the principle of equal pay:

3.14 The committee considers that addressing gender pay equity is a necessary part of closing the pay gap. The historical undervaluing of 'women's work' in female dominated industries and sectors will not be rectified without intervention. The committee is concerned that the ASU's equal pay case has been the only successful case under the current legislation. The ASU's experience in bringing forward its case was foreshadowed in the Making it Fair report, namely that the adversarial nature of the process is overly lengthy and resource intensive. The committee considers that the Equal Remuneration Orders under the Fair Work Act should be reviewed to examine how the system can be improved to ensure the mechanisms for bringing forward equal pay cases are accessible and not overly burdensome for applicants.

3.15 The committee recommends that the Australian Government review the Fair Work Act 2009 to determine the effectiveness of Equal Remuneration Orders in addressing gender pay equity, and consequently in closing the gender pay gap. The review should consider alternative mechanisms to allow for a less adversarial consideration of the undervaluing of women's work.

Highlights of the report

If we accept Government inaction on the recommendations of the report, the issues that disproportionately affect women over a working life have the potential to reach endemic proportions in the years to come.

According to the 2015 HILDA report: “38.7% of single women will retire in poverty” and “56% of women will not achieve a comfortable retirement standard by 2055” (Household, Income and Labour Dynamics in Australia (HILDA), Melbourne Institute, 2015). This is just not acceptable in the ASU’s view.

A further matter of concern to ASU members in recent times, pay transparency, was also raised in the Committee’s deliberations. The existence of “gag” clauses which forbid workers to discuss their pay with colleagues can create an environment for greater gender pay discrimination because it remains hidden from scrutiny.

The Workplace Gender Equality Agency (WGEA) has been able to show via the extensive data it collects that where pay levels are subject to secrecy clauses, the gender pay gap is worse. This should be evidence enough to outlaw such employment practices.

Another factor under Committee consideration was the housing affordability crisis. It is not surprising that housing issues are likely to worsen for women as rates of home ownership continue to decline for the average Australian.

Far more needs to be done if better and fairer outcomes for all workers are to be achieved. The ASU argues that no one should suffer the indignity of having worked their whole lives, whether in formal employment or caring roles, to face a retirement where making ends meet is a daily challenge. During 2016 we intend to campaign on these issues to ensure that women have a secure retirement. We also intend to release our survey results later this year in a comprehensive report about this issue so watch this space for updates on this important issue.

More info and ASUnews on this issue

Financial insecurity in retirement – how do we address inequality to avoid hardship & poverty? 6 October 2015